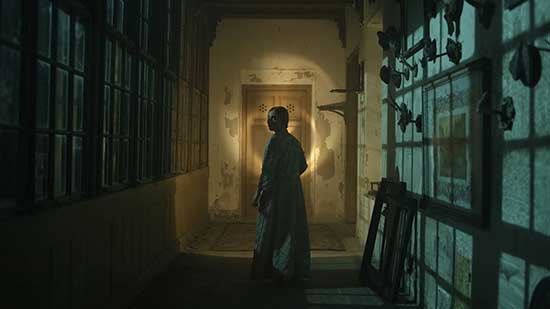 In its latest edition, BHFF returned to Brooklyn bigger and better than ever before, with events held in Williamsburg and Prospect Park and all of the festival’s celebrated program sections — Nightmare Fuel, Head Trip, Home Invasion, and Slayed, along with numerous sold-out short blocks — making up the massive program. Notable feature highlights included the Cannes supernatural coming-of-age feature FALCON LAKE as centerpiece, the North American Premiere of Shudder’s newly acquired SATAN’S SLAVES 2: COMMUNION, and our special event screening of the reproductive rights genre anthology GIVE ME AN A, presented with an accompanying panel following and all proceeds from the sold-out screening donated to the New York Abortion Access Fund. The panel was sat on by the film’s lead creative producer and director Natasha Halevi, segment directors Monica Moore-Suriyage and Loren Escandon, actor Sean Gunn, and Planned Parenthood Senior Director of News Kate Smith. GIVE ME AN A would also go on to win the festival’s Gold Audience Award.

Over the course of the week, the festival welcomed numerous guests to Brooklyn, including Joe Begos for the East Coast Premiere of CHRISTMAS BLOODY CHRISTMAS, the cast of Andy Mitton’s THE HARBINGER, Aaron Moorhead and Justin Benson for the New York Premiere of the widely celebrated SOMETHING IN THE DIRT, and Prime Video’s RUN SWEETHEART RUN writer/director Shana Feste and star Ella Balinska. 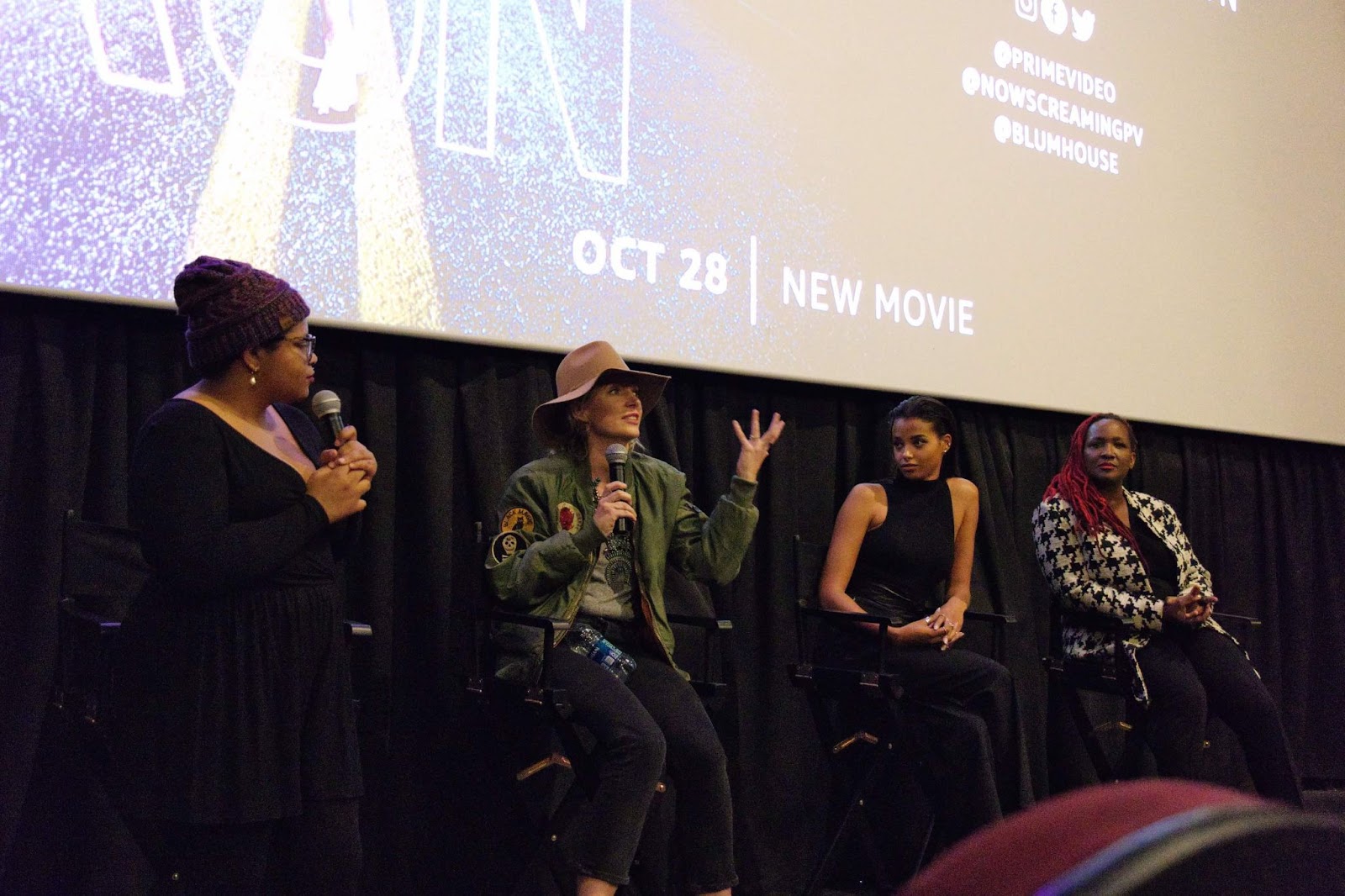 The festival featured two special retrospective side-bars this year, one on the works of Lucio Fulci, headlined by the special composer cut of THE BEYOND and a special Miskatonic Institute of Horror Studies class on the great director, and a French Extremity focus headlined by the U.S. Premiere of the new CALVAIRE restoration. 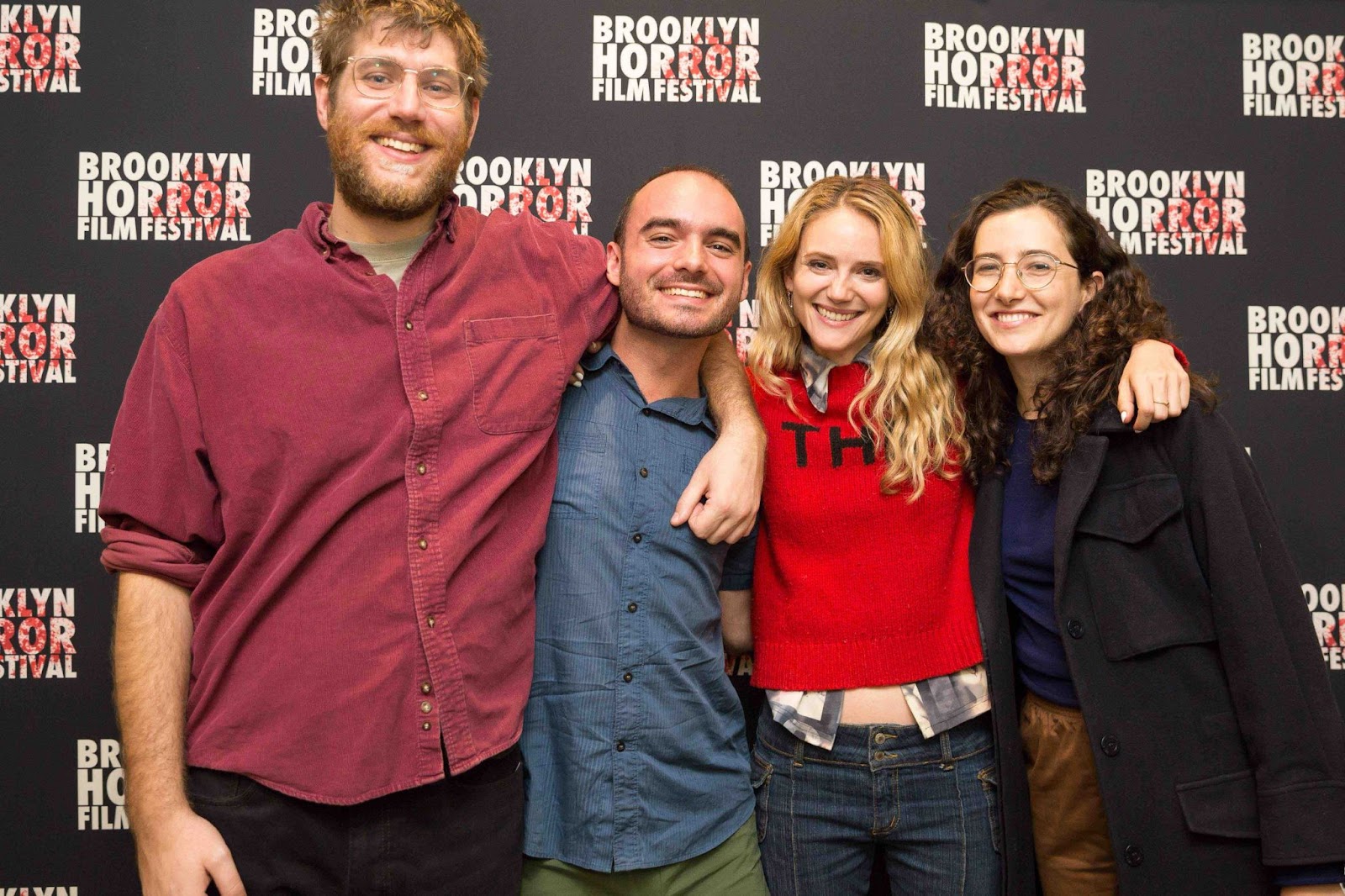 All Jacked Up And Full Of Worms team. Credit Sean Chee.

On their top honors selection, the jury stated, “MOTHER SUPERIOR is a thoughtfully crafted folk story exploring the völkisch occult with a captivating aesthetic indebted to the gothic tradition and tight editing, each frame carefully considered. It is a strong directorial debut from Austrian writer/director Marie Alice Wolfszahn.”

“I cannot thank you enough for this huge appreciation of my work,” said director Marie Alice Wolfszahn. “This really means a lot to me. I feel very humbled to be recognized among such an incredible selection of films and directors I look up to. This award certainly also goes to my powerhouse team and cast  — without their inspiration, passion, sweat, and determination the realization of Mother Superior would not have been possible.”

On their top honors selection, the jury stated, “For its distinctive directorial voice, phenomenal lead performance and foray into offbeat body horror, we’d like to award best film to Kristoffer Borgli’s SICK OF MYSELF.”

On their top honors selection, the jury stated, “Brooklyn Horror Film Festival presented this jury with an incredible collection of short films this year. Our group was introduced to multiple filmmakers whose visions of horror often broke our hearts – and our minds. But it soon became clear that Fredrik S. Hana’s FROM.BEYOND was the short that was impossible to shake. The incredible, unusual special effects — combined with the creepy, cool concept — created a fantastic final piece. FROM.BEYOND is nonlinear storytelling at its finest, and absolutely deserving of our award for Best Short.”

This year’s Audience Award winners are: 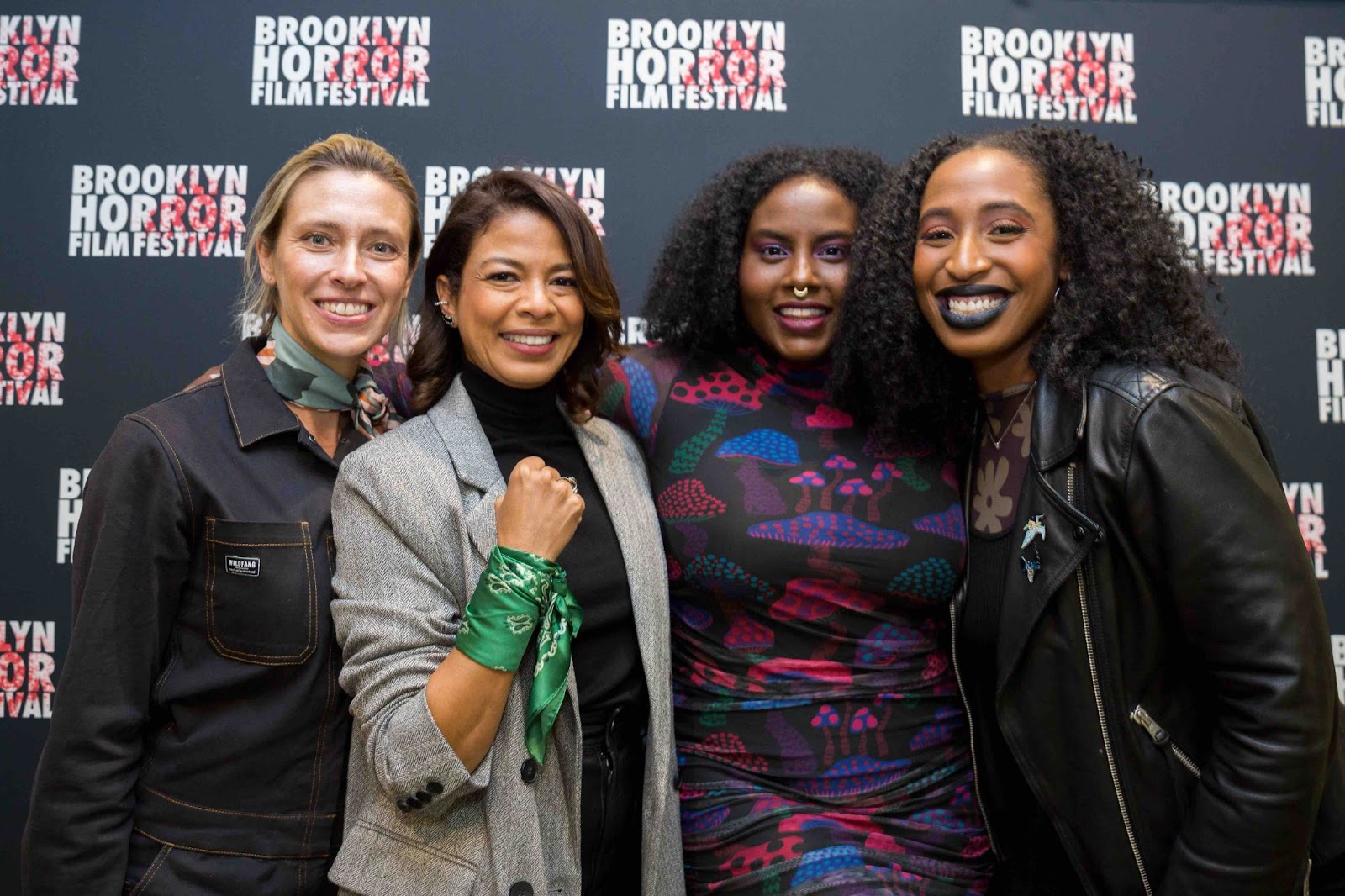 Give Me An A filmmakers. Credit Sean Chee.

“This is so meaningful to our team because this film is really all about the audience and creating a space for discussion with an audience,” said GIVE ME AN A executive producer and director Natasha Halevi. “We hope people really see this as a different type of film that’s made for conversation more than anything. We really did want to put the audience first, and this makes it seem like we maybe did that! Hope everyone who sees this is inspired to talk to more people about women’s reproductive rights and to go vote!”

Brooklyn Horror Film Festival will return for its eighth edition in 2023. Look out for announcements of dates, submissions, and badges this winter.