Actresses: Horror Films – Before They were Famous

My last post was about the most famous male actors and their very first horror film roles. Well now I present to you the female edition of that very same list. Most of the women on this list were sex icons in the horror films they debuted in, and others just get naked. So be sure to check out these movies and see what your favorite female actresses looked like in the 60s, 70s, 80s and 90s.

Jennifer Aniston-Leprechaun (1993)
The Leprechaun film was a very interesting film to say the least. The sequels were even more interesting.

But Aniston starred in this movie only one year before starring on “Friends”. After “Friends” was a huge success, the producers of Leprechaun began to plaster Aniston’s face all over the DVD covers of the film. 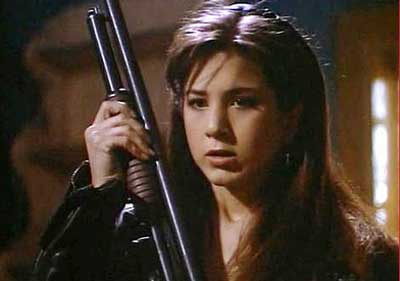 Brooke Shields-Alice, Sweet Alice (1976)
Check out this movie if you want to see sweet and innocent 11 year old Brooke Shields make her first big screen debut. And then you can feel like a pervert for having that half naked poster of her hanging up in your room. 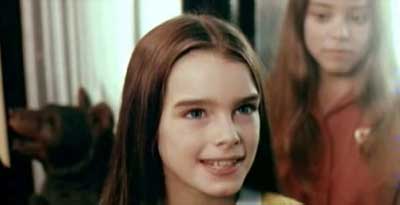 Hillary Swank-Buffy the Vampire Slayer (1992)
Before Buffy was the hit vampire TV show, it was a sad little horror movie that 14 people went to see. But if you were one of those 14 people, then you would have seen Hillary Swank in her role as the bad ass friend. It’s worth checking out if you’re a Swank fan, if not, then YouTube a clip of her if you want. 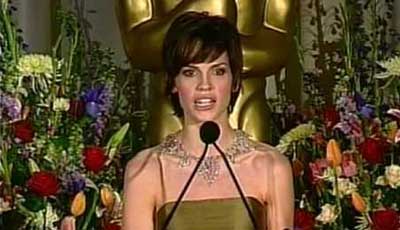 Sharon Stone-Deadly Blessing (1981)
Before Sharon Stone went all lesbian look on us, she was a smoking hot star of the horror film Deadly Blessing. She must have really wanted this role because she even goes as far as getting a spider dropped into her mouth. 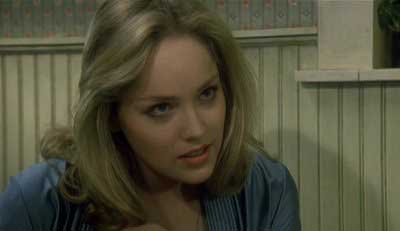 Kate Beckinsale-Haunted (1995)
I could stare at Kate Beckinsale forever. But anyway, Beckinsale starred in this British horror film just a few years before making it big. And I am happy to say that she looked just as hot in this movie as she does in all her movies. 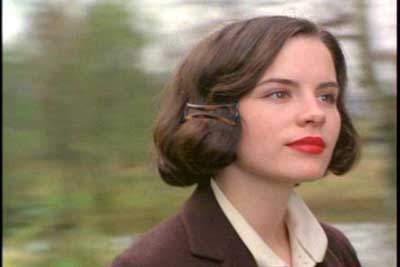 Jessica Alba-Idle Hands (1999)
This woman is another one that I could stare at all day. The producers of Idle Hands apparently had the same idea. In the film Alba plays the smoking hot sex icon that everyone wants to get with. This is a definite must see when you realize that Alba was only 18 when she played this role. 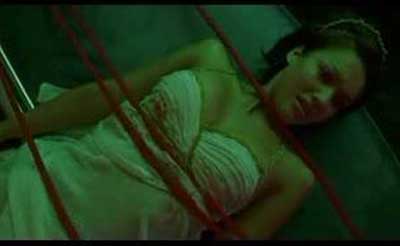 Judi Dench-A Study in Terror (1965)
Just like Clint Eastwood in my last list, in A Study in Terror we get a glimpse of Dench at the lovely age of 30 playing a young soup kitchen worker. However, seeing her in this role really makes me want to watch some James Bond movies to get my M fix. 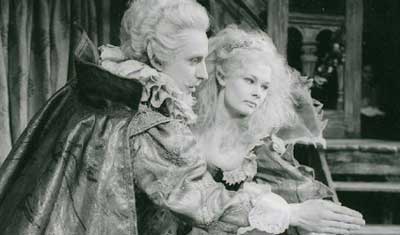 Keira Knightley-The Hole (2001)
I really wonder how foreign films get away with some of the things they do. In The Hole young 16 year old Knightley is topless in the film, which makes her first role on the big screen an interesting one. 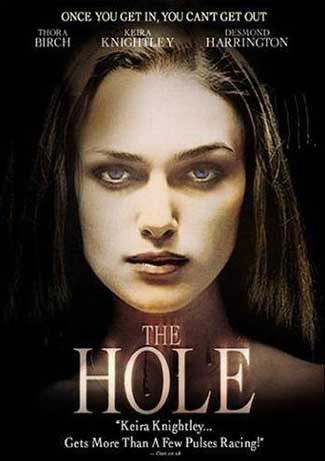 Katherine Heigl – Bride of Chucky (1998)
Heigl may be one of the few now famous movie stars who isn’t afraid to say what her first movie role was. The Bride of Chucky is a great film and between Heigl and Jennifer Tilly this film is full of eye candy. 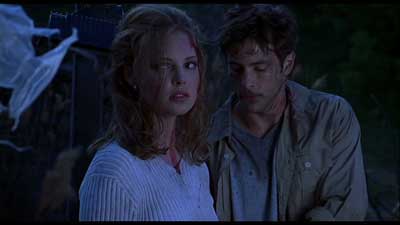 Helen Hunt-The Spell (1977)
Before she was Tom Hanks wife in every one of their films, Helen Hunt was a child star in a made for TV movie that was a Carrie knockoff. This TV film did not launch Hunts career however, but it is cool to watch the film and see Hunt at such a young age. 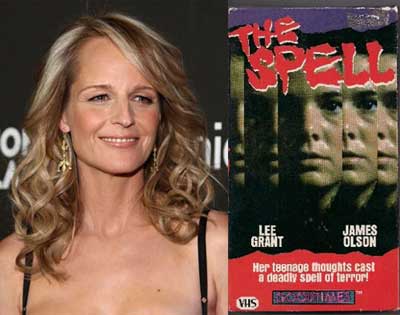