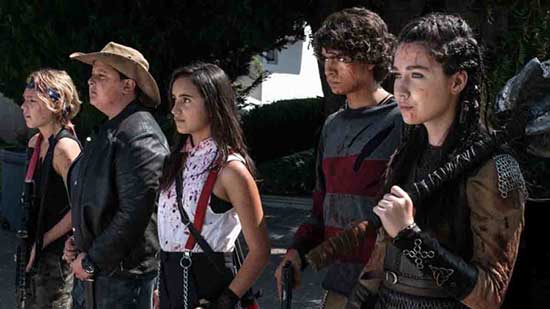 Each of these films is available exclusively on ViX+ across the United States, Mexico and most Spanish-speaking countries in Latin America. We think Hispanic readers would love to learn about some great new Spanish-language horror movies.