OPENING ON DIGITAL PLATFORMS ON NOVEMBER 8

PRODUCED BY THE CREATOR OF FINAL DESTINATION FRANCHISE

A renowned wellness influencer invites one of her recently overdosed followers to seek recovery at her small-town manor. Once the follower arrives, she realizes the dark world existing within the manor is not what she–nor millions of others–perceived from the internet. With a gripping and fast paced tone, this film explores the duplicitous side of social media. 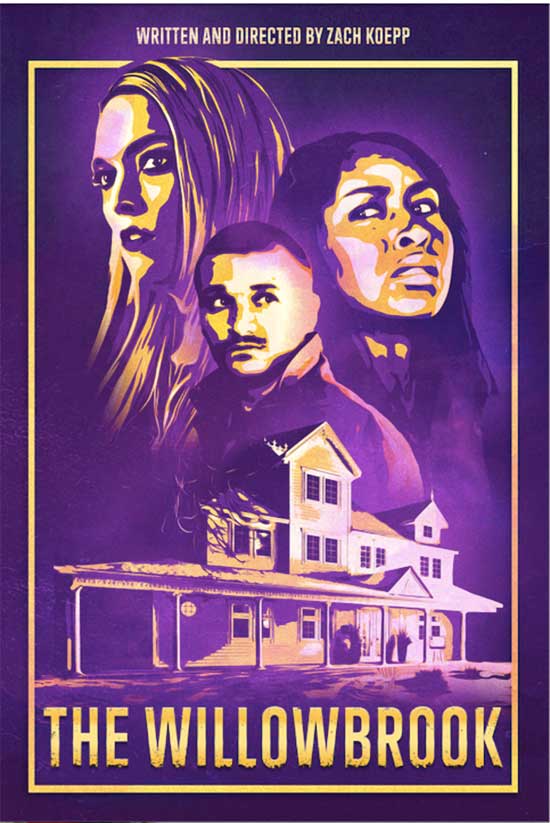 Gravitas Ventures will release the film on digital platforms on November 8, 2022. The film has a running time of 77 minutes and will not be rated by the MPAA.

The Willowbrook (Trailer) from No name on Vimeo.