Australian supernatural thriller THE POSSESSED makes its debut in North America on VOD, Digital and BD October 18 from Scream Factory 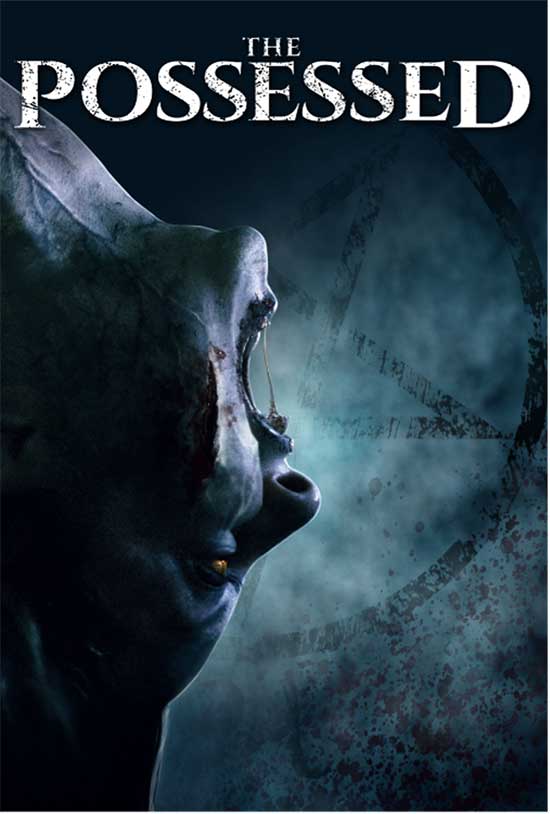 This October, get ready to meet the man that selflessly puts his mind and soul at risk to expel demons from people, places, and things. When he asks whose body this is… you better pray you tell him it’s yours! On October 18, 2022, Scream Factory™ in collaboration with Motion Picture Exchange, will release the tense supernatural thriller THE POSSESSED to North American movie audiences for the first time on Blu-ray™, DVD, digital download, and on-demand.

Jacob Chandler (John Jarrat) is an ordinary man … with an extraordinary gift. A true accidental exorcist, Jacob and his nephew Liam have forged a career clearing demons from the bodies of their clients. Lately, something has changed, as possessions are increasing. Jacob fights those he loves safe, the burden weighing heavily on his shoulders. When he crosses paths with Liam’s new girlfriend, Atalie Carlisle, he recognizes something in her dark, broken gaze. She, too, can see what lies beyond the world of the living. Jacob never expected to meet anyone else like himself…nor did he anticipate needing her help.

When summoned to a hauntingly beautiful homestead with a tragic past, Jacob must call upon all of his experiences and Atalie’s untrained powers to uncover the layers of demonic deception at play.