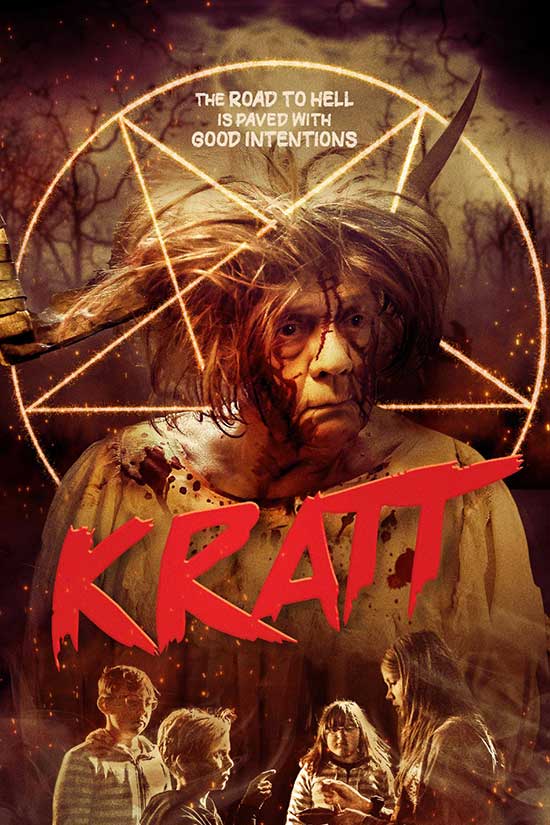 Children are left at Grandma’s without smartphones. Real life seems boring, working feels hard. Luckily they find instructions for Kratt – a magical creature from old Estonian mythology who will do whatever its master says. All they have to do now is buy a soul from the Devil! Life stops being boring in a bloody way…