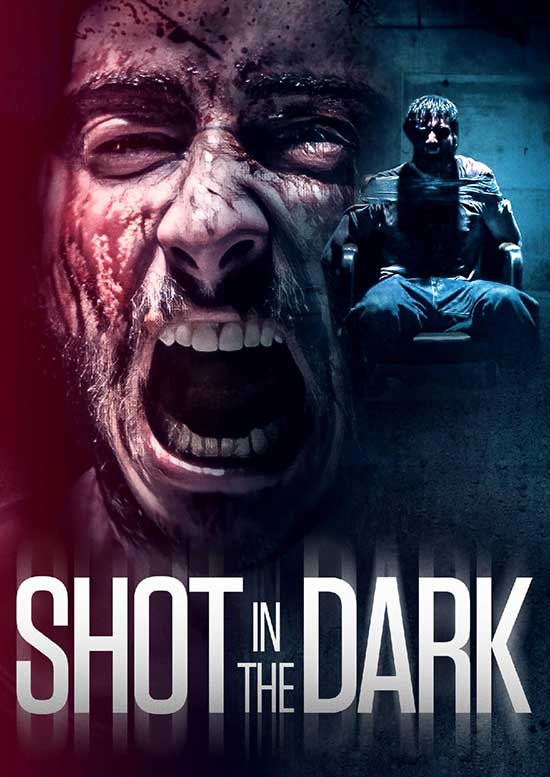 Two years ago, William Langston made a mistake that would affect the course of his life. Now, with a killer loose in his hometown and his circle of friends falling away one at a time, William faces his greatest fears as well as his own mortality.

Reel 2 Reel Films has announced the release of horror thriller SHOT IN THE DARK.