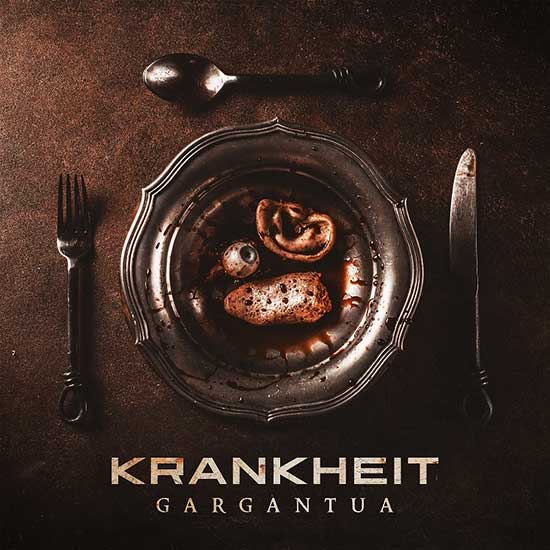 “Gargantua” Album Available For The Media

KRANKHEIT’s album “Gargantua” is available for review/airplay!
If interested in interviewing the band please just get in touch and we’ll set everything up for you! “Gargantua” will be released on September 30th, 2022 via Wormholedeath worldwide.

Founded in 2011, the Austrian dark metal band KRANKHEIT are gradually working their way into the metal/goth scene. It is characteristic of the band’s style to resurrect old pieces and melodies from bygone eras (e.g. Mozart, Beethoven, Brahms, etc.) and to combine them with the very own KRANKHEIT sound.

Earlier press comment on the band’s sound:
“…this results in completely independent songs that break all categorization boundaries and give birth to something unique…” Orkus Magazin (GER)
After the first three albums “Sanatorium” (2013), “Saat des Bösen” (2016), and “Zerberus” (2018), they take the next hit into the abyss of humanity with “Gargantua” (2022). 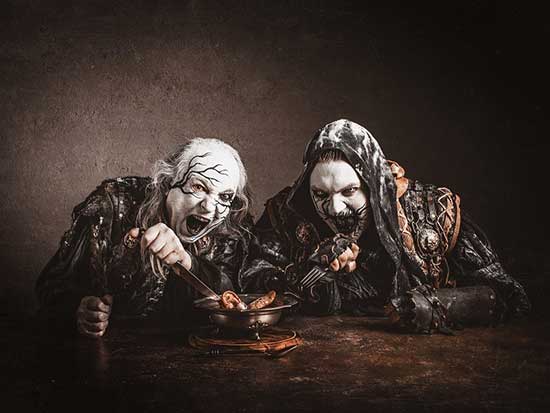 The grotesque and highly acclaimed live performances with bands such as Nachtblut, Ost+Front, and Megaherz, as well as numerous festivals such as “Nova Rock”, “Hexentanz Festival”, “Die Elbe brennt” and many more also give them a solid reputation brought in as a band that not only delivers show after show, but also a band whose stage performance resonates long after a concert is over.
Earlier press comment on the band’s live performances:
“The abstract, zombie-like performance and the scary, menacing appearance of the musicians immediately create a very unique atmosphere.” Musikmag.de (GER)