The Scariest & Most Highly Anticipated Horror Movies of 2022

Are you on the hunt for the scariest horror releases of 2022 to delight your fellow paranormal enthusiasts at Halloween? Or perhaps, your bucket list is running short of bone-chilling titles after watching the much-anticipated Texas Chainsaw Massacre and Scream?

2022 has been a phenomenal year for paranormal enthusiasts and horror movie fans. The year started with an array of impressive releases on Netflix and across theaters worldwide, and there are still multiple highly anticipated releases to come.

We’re particularly excited about the long-awaited sequel of the celebrated Evil Dead series and the much-publicized Don’t Worry Darling. Read on to explore our round-up of the scariest and most anticipated horror movies to watch in the fast-approaching spooky month.

Social media is abuzz with gripping clips of Olivia Wilde’s psychological thriller, Don’t Worry Darling. Wilde has directed the movie alongside starring in it with a lineup of highly talented actors, including Chris Pine, Harry Styles, and Florence Pugh.

Set in the suburbs of an idealistic and experimental community, the movie follows the life of Alice, a 1950s housewife played by Florence Hughs. The trailer reveals striking details of the plot – enough to hook viewers without giving much of the storyline away. However, Wilde’s excellence shines through the well-timed sequences, the action-packed cinematography, and the enticing soundtrack.

The feature film will hit theaters on September 23, following which it will be made available on HBO Max. 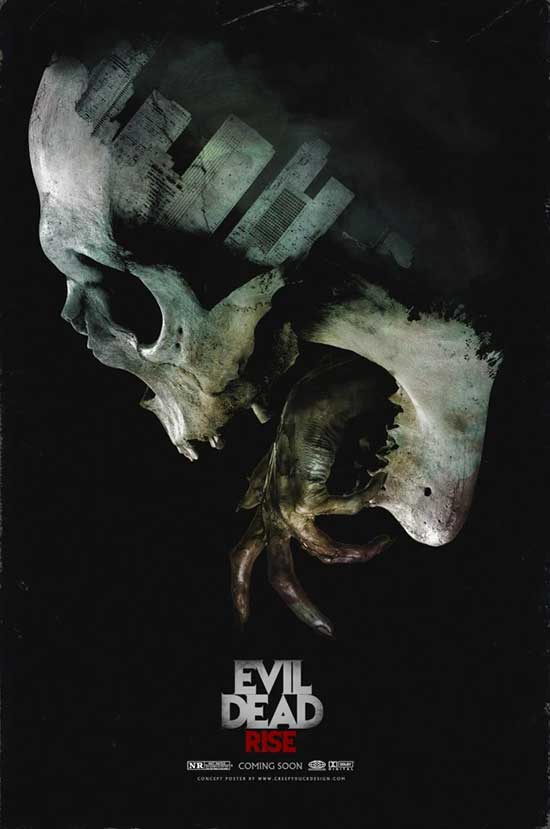 The iconic Evil Dead series commands a worldwide fan following, and its highly awaited sequel has certainly raised the bar of expectations. The audience expects an action-packed sequel that builds upon the existing storyline with new characters and intriguing plot twists.

The fifth installment of the famed franchise will focus on Beth and her sister Ellie, who discover a secretive book, setting the stage for an enigmatic battle for their lives. Beth must rescue her sister Ellie and her three children from the blood-thirsty Deadites roaming free in the basement of their apartment complex.

Interestingly, the legendary Evil Dead protagonist Ash, played by Bruce Campbell, appears to be missing from the storyline and descriptions shared by the media. Fans and bloggers strongly believe Ash should make a reappearance, while many believe that the success of the sequel rides on his surprise reemergence.

Scheduled for October 14, Halloween Ends is the ultimate classic horror film to screen at a horror movie night without the fear of lulling your guests to sleep with boredom. This exciting new release will seal the rebooted Halloween trilogy with a renewed fervor, pouring new life into the unscary storyline.

The 2018 Halloween release was a raving success, but the sequel Halloween Kills, released in 2021, was a bitter disappointment and a commercial failure. Halloween Ends is expected to resume the story exactly where Halloween Kills ended, building up the plot toward a final showdown between Laurie and Michael Myers.

Suppose you’re planning to host a rip-roaring Halloween bash for your family and friends. In that case, we advise setting up an outdoor cinema and playing the entire rebooted Halloween trilogy. You can pair the movie night with fun games or play spooky Halloween-themed slots at an online casino. 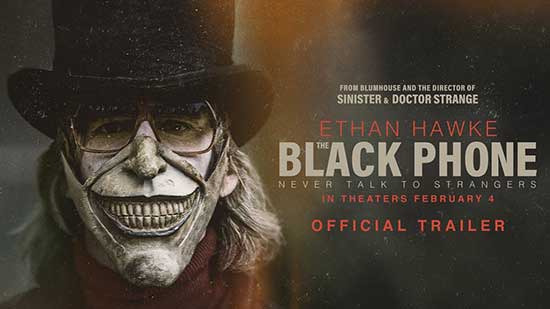 The Black Phone is a bona fide hair-raising thriller set around a 13-year-old boy, Finney, who is kidnapped by a menacing sociopath-killer, played masterfully by the uber-talented Ethan Hawke. Finney is kept in a soundproof basement with no way to escape or call out for help.

The petrified boy discovers a disconnected phone that allows him to talk to previous victims kidnapped and tortured by the sinister killer. The victims, or their voices, help the boy plan his escape. The plot is laced with mystery and suspense, and based on the trailer, this film is packed with nightmare-inducing plot twists.

This list is by no means exhaustive, as 2022 is truly a remarkable year for paranormal fans, and there’s an abundance of features to explore. Vampire enthusiasts must tune into the highly anticipated Salem’s Lot, adapted from Stephen King’s highly celebrated novel. Netflix users are bound to feel spoiled for choice, for the streaming giant has maintained a steady supply of horror features and TV shows since the year began.