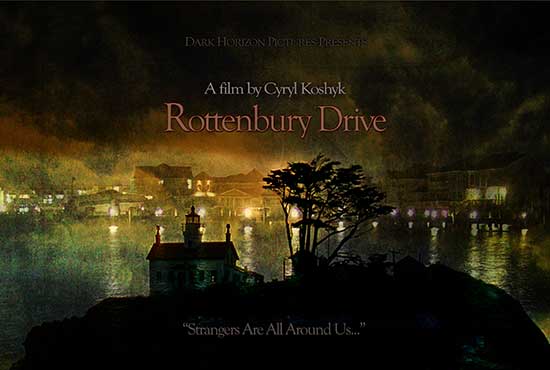 “Rottenbury Drive” joined co-production with KCGI Group, making it the first Japanese production of this kind in the entertainment/film industry, allowing Visual Effects / IT talented students directly work and be exposed to Hollywood film post-production stages and processes.

Director Cyryl Koshyk says: “…Japan has gifted us and cinema industry especially, with wonderful works from talented Japanese artists, such as Takashi Shimizu or Hideo Nakata to name a few. I am excited that our film production of Rottenbury Drive, now extends working with KCGI Group, and their talented IT/VFX/cinema students, that will work in post-production with us…”

“Rottenbury Drive” new release date has been announced for mid-2023.