MASKING THRESHOLD
In Select Theaters September 30th
Available on Digital October 7th
Frustrated by a constant ringing in his ears, a paranoid data analyst documents his obsessive attempts to cure his own debilitating tinnitus through a series of home experiments conducted in a make-shift lab. But as his research becomes increasingly dark and macabre, a horrifying secret behind his maddening condition is revealed with a potential cure more sinister than he could have ever imagined. 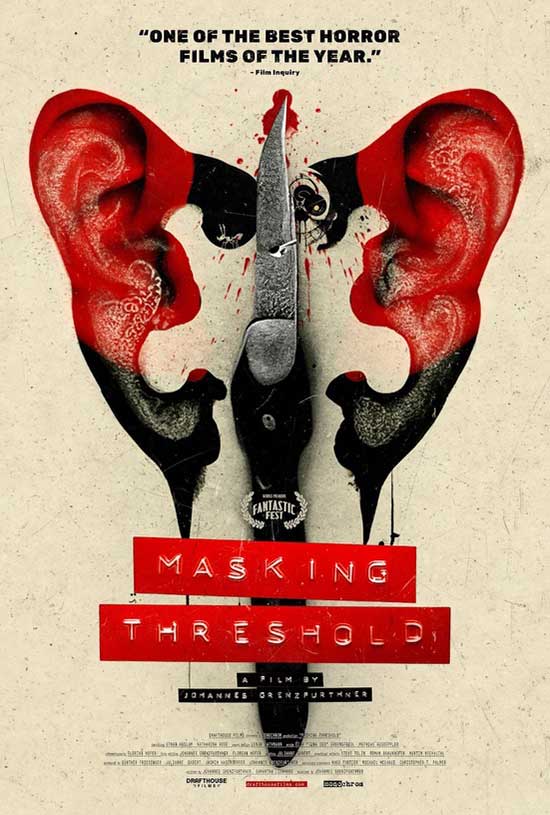 Try as we may to make a silence, we cannot.
Opens in theaters exclusively with Alamo Drafthouse Cinemas
September 30, 2022.
Available nationwide on digital platforms
October 7, 2022.
Share