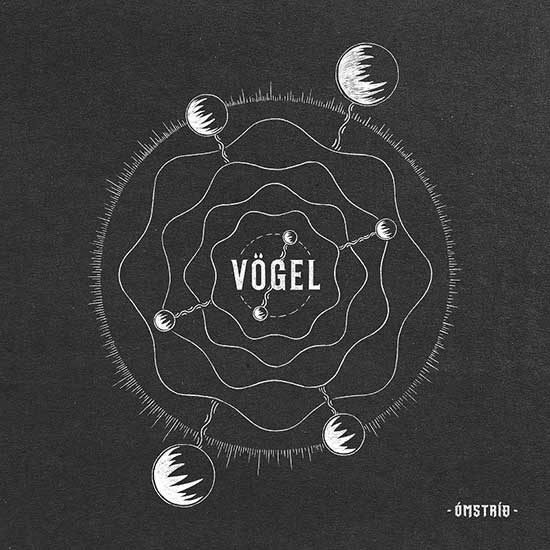 Vögel’s album “Ómstríð” is available for review/airplay!
If interested in interviewing the band please just get in touch and we’ll set everything up for you! “Ómstríð” will be re-released on September 2nd, 2022 via Wormholedeath worldwide.

You can also stream the album at this location:
promo.theorchard.com/Ómstríð

Ómstríð is a 10-song debut album of the metal band Vögel, recorded in the fall of 2018 in Reykjavík, Iceland. It was released about a year later, on October 19th, 2019. It was recorded by Vögel and mixed by its own bass player, Arnar Ástvaldsson. Mastering was in the hands of Leon Smith at Subvert Central Mastering. The lyrics are highly influenced by the peculiar nature of mental health, depression, and anxiety in the land of cold and dark winters. It is about not feeling well.