EHF Partners with Den of Geek for Spooky Season October 2022 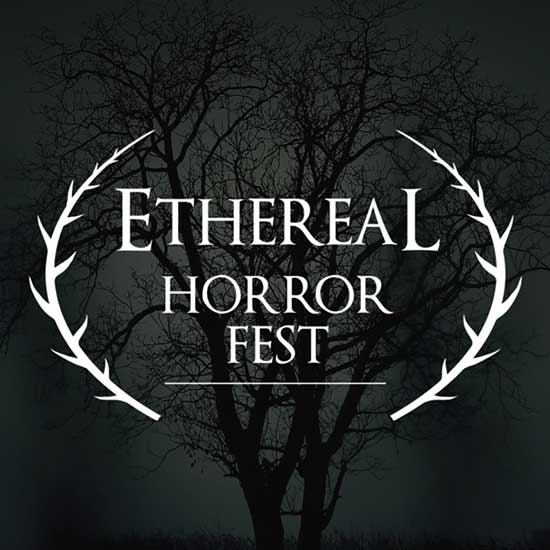 Ethereal Horror Fest will be celebrating this spooky season and the festival’s third year with a new media partner, Den of Geek. The festivities will be happening over three days, Friday October 21st through Sunday October 23rd at the Tiger Den ATX and The Spider House Ballroom. The weekend will feature a line up of short films and will be introducing feature films for 2022. Full schedule is available on the official website www.etherealhorrorfest.com.

Den of Geek will be attending the festival with Talking Strange host Aaron Sagers in Austin for the weekend celebrations and to announce the winner of their sponsored people’s choice award hosted by the geek culture publication.

“We are thrilled to be joined by Chris, Matt and Aaron at Ethereal this year! I am so excited about our relationship with the publication going forward, it will be a fulfilling and productive relationship for us both and I cannot wait to grow with them!” Elizabeth Lloyd, EHF Director.

We understand what goes into making a film, especially in horror. We see the small things and the significant things in your film which makes you stand out from the rest. If your film is any subgenre of horror then we want to see your work, horror is in the eye of the beholder.