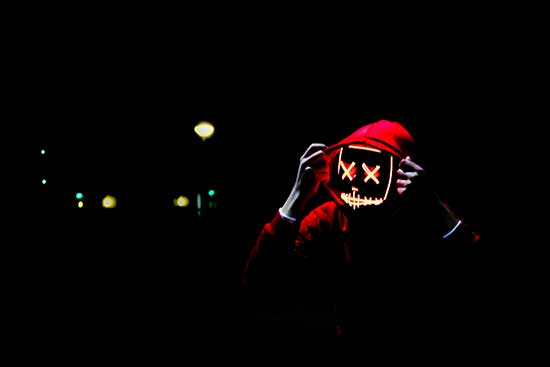 Being a sports fan in 2022 is fantastic. Not only do you get to watch all the action live from your giant TV but you can also use your smartphone to place bets on games, both before and while the action is live, all without having to visit a betting shop in person. That’s still not all though, because many bookies offer free bets to new customers, making it even more accessible.

The majority of these are simulations – titles that are designed to be as realistic as possible with the technology available. Famous examples of these include FIFA, Madden, and MLB: The Show.

There are, however, some different takes on sports games, including some that have combine elements of the horror genre with athletic competition. Here are some of the best of these surprising fusions.

Madden is not the only football game for fans of American football. There are plenty of alternatives that offer up something a little different, though none are quite like Mutant League Football.

Originally released in 1993 with a few follow-up versions over the three decades since, this game combines gridiron with gruesome goolies and gangs of gargoyles

Mutant League Football augments the traditional rules with tools and tactics such as bribing the referee, and using landmines, and chainsaws to gain a decisive advantage.

Fishing is usually a peaceful and enjoyable activity, allowing you to relax and unwind away from the hustle and bustle of the big city.

But the creators of Nightmare Fishing Tournament had other ideas.

You might be going fishing, but your catch is going to be much more gruesome than just some carp and cod.

Success in the tournament requires you to earn credits that can be used to buy new tools to improve your efficiency. To get the best catch, you’ll also have to go diving so you can recover haunted items from the sea floor.

It’s not just a standard association football game with zombie players, though. It’s a much more interesting concept that that.

It’s a 1v1 sport in which you must try to score a goal in your opponent’s net. However, there’s a hoard of zombies chasing you the entire time and, just to make things more difficult, the ball is electrified and will leave you stunned if you kick it.

With those handicaps, winning is quite the challenge.