JINGA BOARDS “THE ONES YOU DIDN’T BURN” FOR WORLD SALES 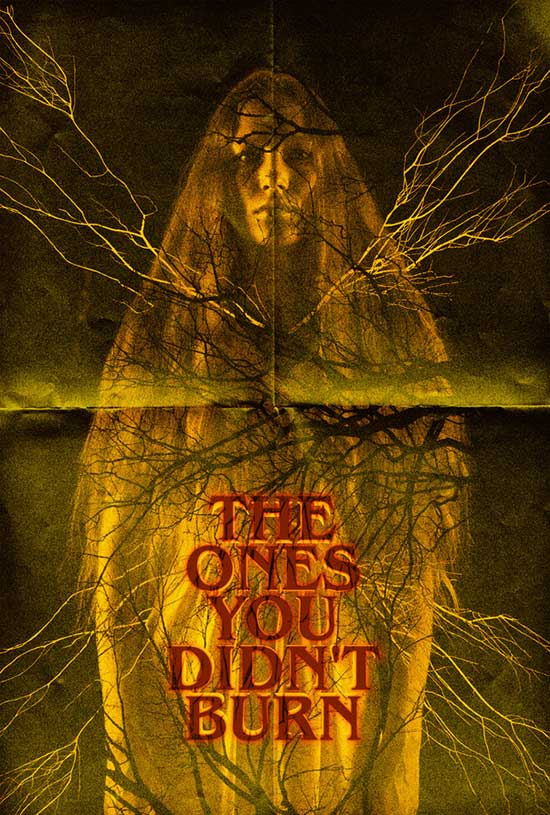 “THE ONES YOU DIDN’T BURN”

Ahead of its UK premiere at FrightFest, Jinga Films is pleased to announce that it has boarded Elise Finnerty’s supernartural thriller THE ONES YOU DIDN’T BURN for world sales and here is a first look at the films captivating poster and trailer.

Written and directed by Elise Finnerty, the film stars Nathan Wallace and Jenna Rose Sander as siblings who, after the death of their father, return to the family home in Long Island to prepare it for sale. A recovering drug addict, Nathan starts having vivid nightmares of a woman rising from the sea, whilst his sister grows closer to a pair of local women (Finnerty and Estelle Girard Parks) who claim the land was stolen from their ancestors after they were accused of being witches. Nathan soon finds himself at the centre of an occult conspiracy that led to his fathers suicide and now threatens his own sanity.

THE ONES YOU DIDN’T BURN – Trailer from Jinga Films on Vimeo.