Home | Culture | Events | Horror Events | Join Us For A Weekend of Psychotic Women!

Join Us For A Weekend of Psychotic Women! 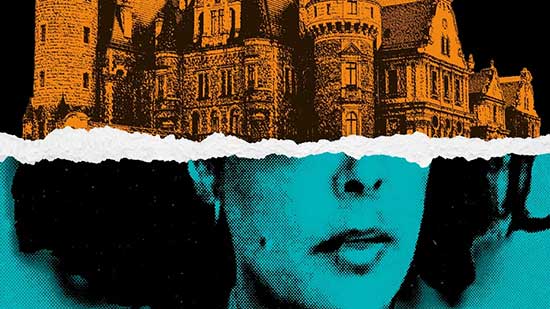 The Sie FilmCenter is proud to welcome back to Denver Kier-La Janisse, film writer, programmer, producer, and founder of The Miskatonic Institute of Horror Studies, and director of the folk horror documentary Woodlands Dark and Days Bewitched – an official DFF44 selection. She is the author of House of Psychotic Women: An Autobiographical Topography of Female Neurosis in Horror and Exploitation Films which is being reissued on its 10th anniversary with an expanded appendix of supplemental films and more!

Kier-La will be in-person all Labor Day Weekend long (Sept 1 – 4) to
sign copies of her book and introduce and engage in a variety of films from her list, hand-curated by Sie FilmCenter Artistic Director Keith Garcia, including a VERY special four film “secret film marathon” starting at 12 noon on Saturday, September 3, hosted and curated by Theresa Mercado and presented by her program Scream Screen. Those film titles remain secret until the film rolls but other films playing that weekend include Gaslight (Sept 1), Identikit (Sept 2), Alice Sweet Alice (Sept 2), I Like Bats (Sept 4), and one very Secret Final Film (Sept 4) that is to DIE for.