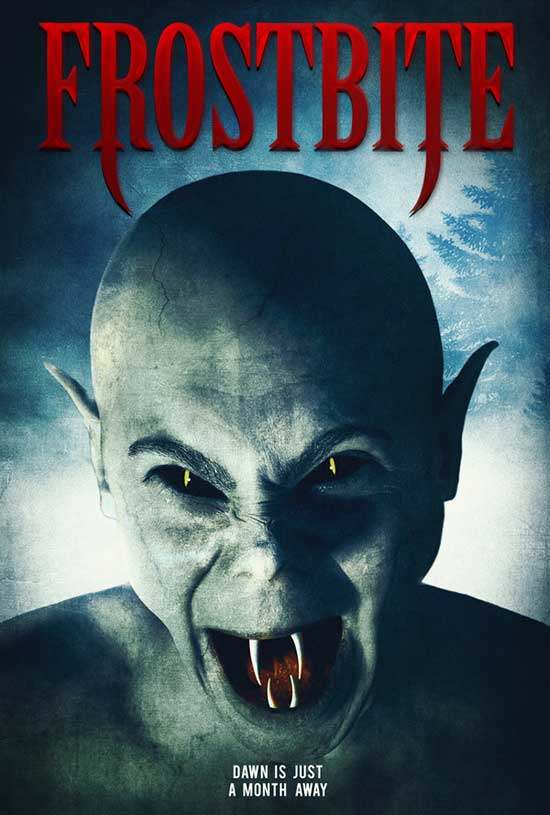 Jinga Films is pleased to announce the release of Anders Banke’s multi-award winning vampire horror FROSTBITE which is now available on DVD and VOD in USA, Canada, UK and Ireland.

Petra Nielsen stars as a medical doctor who moves to a small town in northern Sweden to work with her idol, geneticist Professor Gerhard Beckert. However, Beckert’s sinister past in the SS soon catches up with him when a couple of pill-popping interns mistake an experimental vaccine for party drugs. Mayhem ensues as the town’s teenagers succumb to the mysterious virus.

Written by Daniel Ojanlatva and Pidde Andersson, produced by Magnuss Paulsson and Goran Lindstrom of Solid Entertainment, FROSTBITE receieved its world premiere at Fantasporto where it won Best Film. A flurry of festival awards ensued including Cineygma, Neuchatel, Bifan and Ravenna. FROSTBITE recieved it’s US premiere at Screamfest LA where it won Best SFX and Best Music.