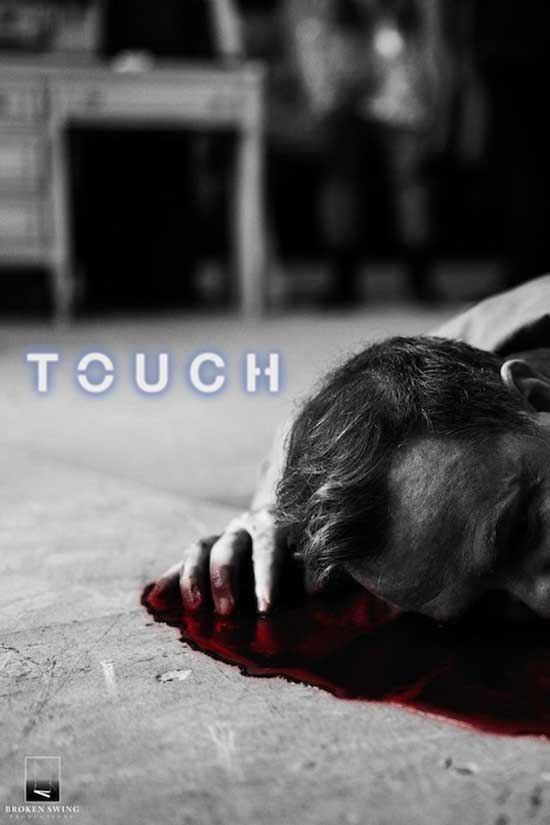 “Touch is a continuation of a fascination of mine, using time moving backwards to tell an interesting story in the present. I’d attempted something similar with a music video in the past. But with this project I wanted the present and past to intersect in real time, first, through a grisly murder moving backwards and secondly the discovery of the killer moving forwards. Beyond being a purely formalist exercise in time management, the horrors Carmen’s character (Eva Ceja) witnesses in order to avenge the Victim (Randy Davison) also entails a strong emotional arc. I’d reflected on her Touch being a sort of symbol of pure empathy. She truly feels/witnesses his pain. Tonally, I wanted the macabre feel of Se7en‘s crime scenes, but believed Carmen’s powers would contrast with an operatic feel and movement of a Brian De Palma film.” -writer/director Justin Burquist