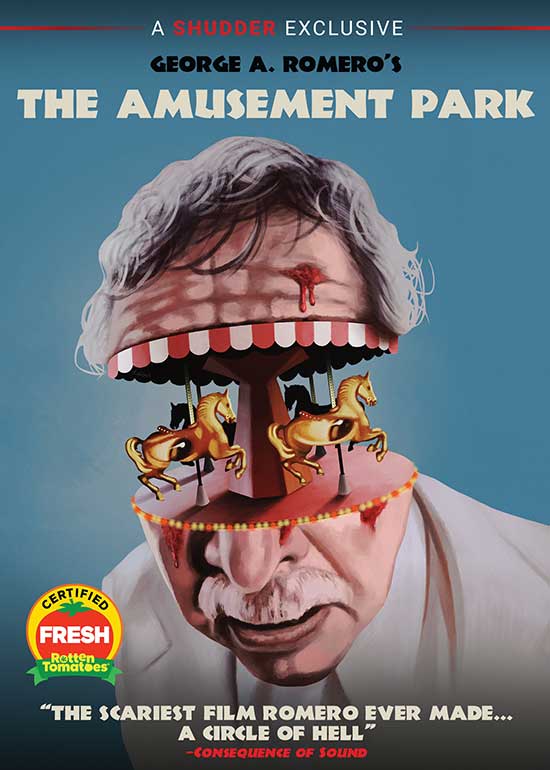 Recently discovered and restored 46 years after its completion, George A. Romero’s THE AMUSEMENT PARK stars MARTIN’s Lincoln Maazel as an elderly man who finds himself disoriented and increasingly isolated as the pains, tragedies, and humiliations of aging in America are manifested through roller coasters and chaotic crowds.

Commissioned by the Lutheran Society, the film is perhaps Romero’s wildest and most imaginative movie – an allegory about the nightmarish realities of growing older, and an alluring snapshot of the filmmaker’s early artistic capacity and style. The “lost” film was restored in 4K by IndieCollect in New York City.

Blu-ray and DVD Bonus Features Include:

With over 100 minutes of bonus features, many of which are only available on the DVD and Blu-ray release, fans will learn what went on behind the scenes of THE AMUSEMENT PARK with assistant cameraman Michael Gornick in an audio commentary; discover what it took to restore the film 46 years after its completion in an interview with Suzanne Desrocher-Romero, president and founder of the George A. Romero Foundation; go for a ride with the late Director of Photography Bill Hinzman’s wife, Bonnie, as she recounts her favorite moments working on the film both behind the scenes and on camera; learn what Ryan Carr, an illustrator for the George A. Romero Foundation, has been crafting in an interview on THE AMUSEMENT PARK graphic novel; join Shudder’s Samuel Zimmerman in a panel interview with Suzanne Desrocher-Romero, President of IndieCollect Sandra Schulberg, Executive Producer and Director of AMC’s “The Walking Dead” and genre legend Greg Nicotero, and author and writer Daniel Kraus as they discuss the film and Romero’s legacy; discover the problems of the aging in our society with the official Amusement Park brochure and script; and explore life behind the camera with a behind-the-scenes photo gallery. 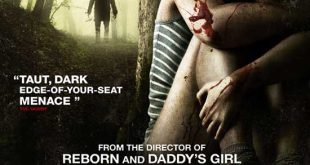 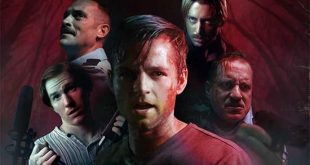 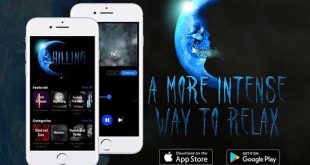 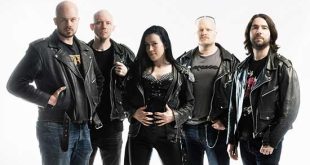 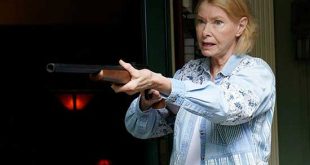 Have a Scary Good Time With Rotten Tomatoes and Vudu