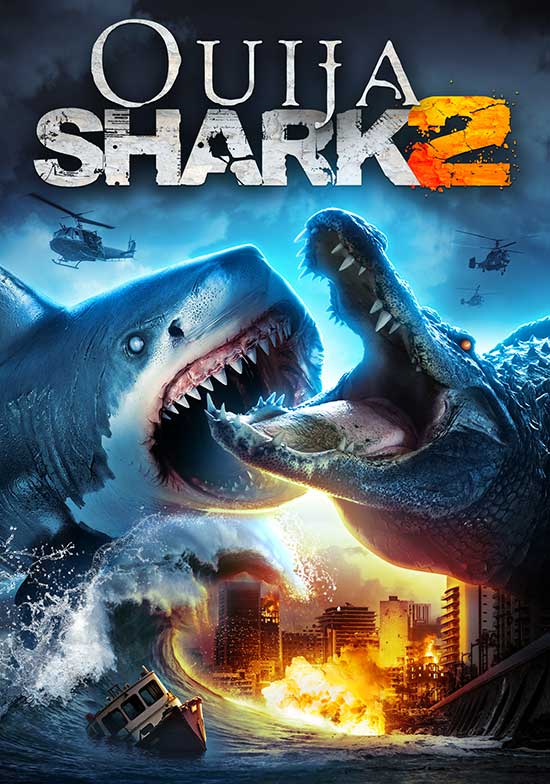 Wild Eye Releasing is proud to release their anticipated follow up to the direct to video cult hit OUIJA SHARK.

Actor director John Migliore brings a sequel of Kaiju sized proportions — delving deep into the mystic realm of the Ouija Shark and expanding upon the original’s supernatural elements.

The movie, produced by Rob Hauschild, has already been acquired for Japan, where it will enjoy a theatrical release in August 2022.

Ouija Shark 2 will have a North America release in the coming months.