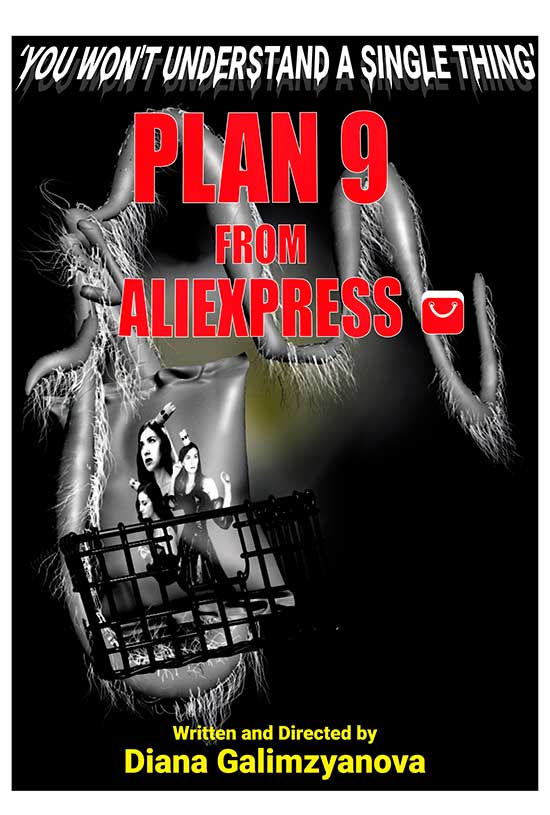 An experimental comedy by a Tatar filmmaker Diana Galimzyanova that channels B-Movie it tells a story about an emotionally unstable Gothic Princess who wants to kill herself. Prince Charming steals her rope, she must find him to get her rope back and commit suicide. She faces a mysterious monster as well as vampires, witches. aliens and even a zombie unicorn of her way.

«This teaser totally lies to the viewer and pretends to be a horror – Galimzyanova says- Although the film itself has couple of scenes that really are pure horror.»

You can find more info about the Monster on his tiktok
www.tiktok.com/@longarmthemonster
Share