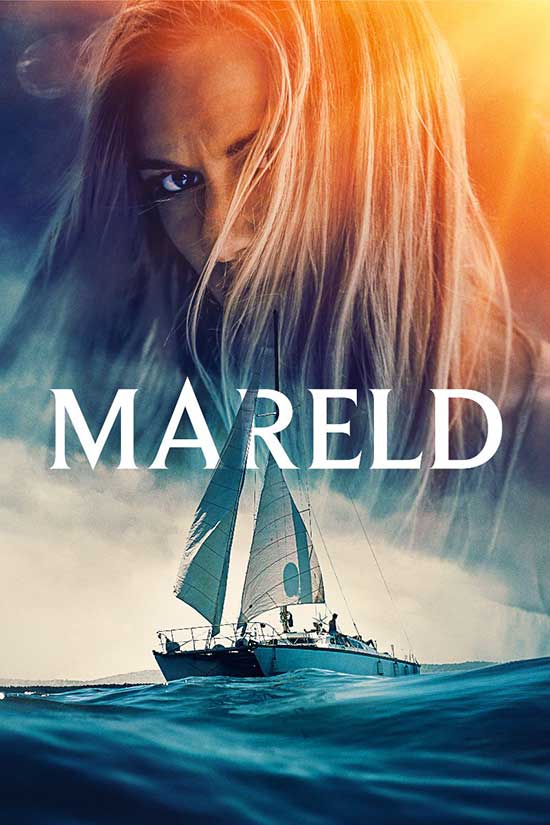 The film has won over 50 awards at film festivals world wide!

A film crew sets sail on a catamaran to film a horror film where the scenes are improvised in chronological order, keeping the cast in the dark about the story. But what happens behind the scenes may be the real horror.

Blending beautiful cinematography with behind-thescenes documentary film, this experimental feature blurs the boundary between fiction and reality. The cutting-edge film is the winner of over 50 awards (and nominated for 34 more) at film festivals around the world, including Around International Film Festival, New York International Film Awards, IndieFEST Film Awards, and many more.