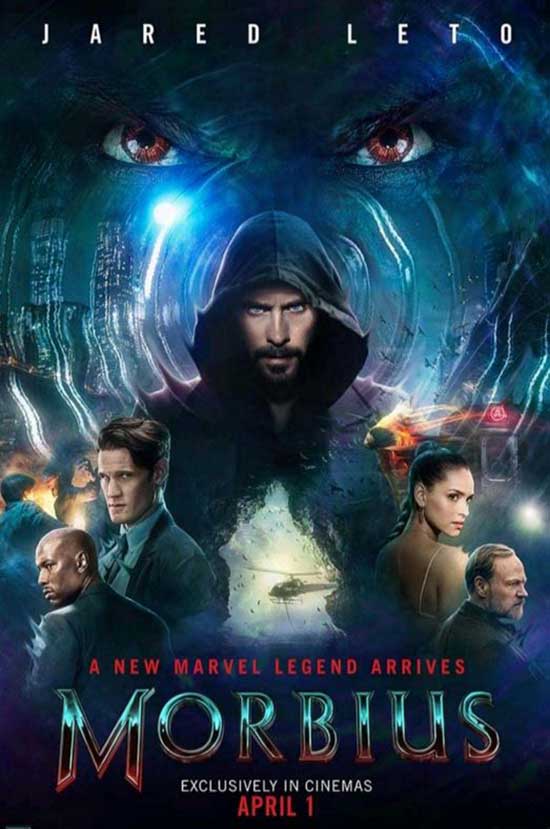 Biochemist Michael Morbius tries to cure himself of a rare blood disease, but he inadvertently infects himself with a form of vampirism instead.

Can you imagine being the person who ultimately convinced Sony that, after months of shuffling the release due to the pandemic and other issues, “Morbius” (2022) should be released on April 1st. April Fool’s Day.

“Trust me. No one will think of it as a joke. I mean, you’ve seen the movie, right?” 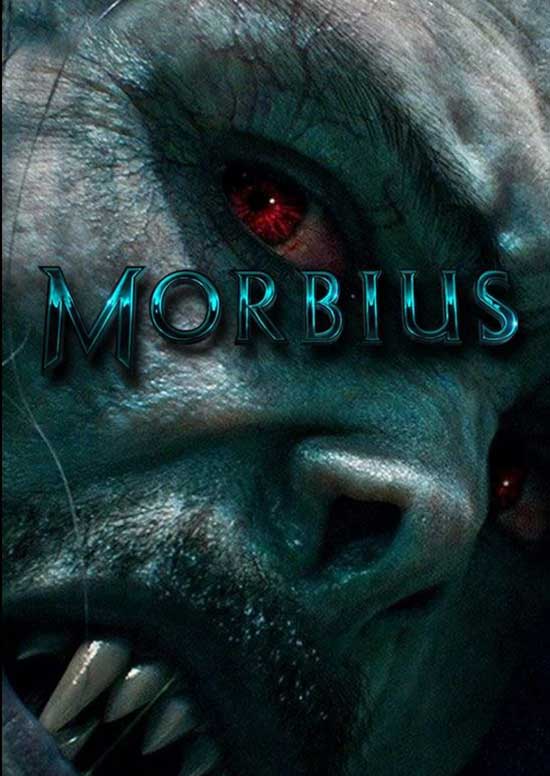 Oh heaven help us all.

What may be the single most awesome movie ever released on April 1st (right after “The Sound of Music” (1965), “Hop” (2011), and “The Little Rascals Save the Day” (2014)), “Morbius” tells the whimsical tale of Dr. Michael Morbius, his blood illness, and how he learned to embrace becoming a blood-drinking mutant.

The film starts with a pointless sequence because someone thought those cool, seemingly-unrelated openings for James Bond films somehow fit a dark, brooding superhero film. But ignore the bloated CGI effects because you are about to fly back in time for – Generic Superhero Origin Story!

A place that treats and, apparently, school children with debilitating blood diseases. A new kid comes in, meets long-term resident, nearly dies, and a lifelong friendship ensues because the script calls for it. Never mind that Morbius saves the new kid using engineering smarts and not medical knowledge, but, yeah, let’s send the engineering kid off for years of special hematological training.

Leaving behind that confusing mess, we leap to Morbius being awarded the Nobel Peace Prize for his creation of artificial blood. Being the awesome dude that he is, Morbius rejects the honor, and we’ll just drop THAT development because he has new, wild, and utterly non-ethical experiments to run to justify the film’s $75 million budget. 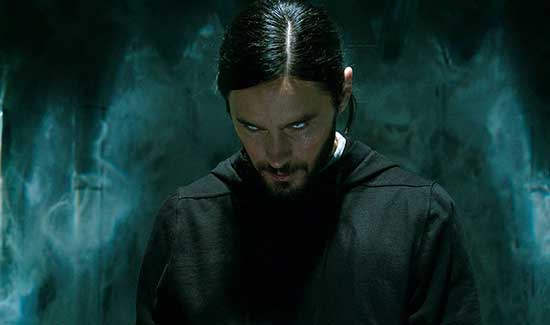 Before long, the doctor’s snake oil made from bats (is this wise in a post-Covid world?) is ready for testing, so he does what any sane person would do: He uses a cargo ship, manned by out-of-shape mercenaries, in international waters, to test his new drug. No way that is gonna go bad.

Until it does go bad. Now Michael is a mutant who slaughters people when, deep down inside, he just wants to be loved.

Meanwhile, that kid that could barely stay alive is now an adult and has managed to snag some of the doctor’s monster juice, though how that happens doesn’t matter. The two old friends find suitable locations for their exuberant exotic dance routines while many, many characters die.

Train wrecks, however horrifying, usually teach us something about safety or maintenance quality that can be improved to prevent accidents in the future. The only thing “Morbius” seems to teach us is that this group of filmmakers should never work together again.

Starting with that ridiculous opening scene, “Morbius” feels like someone took generic tropes, shook them up, and then attempted to structure a script from the tropes randomly pulled out of a bag. Unrelated opening scene, forced origin tale with zero emotional development/connection, convenient villain, emotionally-disconnected “love of his life”, mix-and-match plot events that repeat the same notes, vomit up CGI-obscured ending with lots of property destruction, and slap on a mid-/post-credit sequence that probably won’t make sense to non-comic fans and piss off the actual comic fans.

That is “Morbius” in a nutshell. The film doesn’t even look good as the filmmakers were going for a dark, contrast-laden appearance that leaves the film murky, loaded with blue tones, and tends to be brutally depressing to watch, though similar lighting in a rave can be fun. Maybe with the right illegal substances, “Morbius” could be a cool as a night tripping balls at a rave. Not recommended as no one should do THAT much of any substance.

On the upside, Matt Smith seems to be having the time of his life chewing scenery with glee as the evil Milo. His dance sequence is the thing of which memes are made of. His character is shallow and perfunctory, but when he is flexing his pecs and giving himself “Come bang me!” looks in the mirror, Smith commands the scene, even as the audience may be howling in laughter.

“Morbius” (2022) took years to bring to the screen. Seeing what they delivered, they should have found people who understand how to write real characters with real motivations and real desires instead of soulless cardboard cutouts wedged into a “superhero” story. Go out and read the original comics and wait for a decent film version to be made.