V FOR VENGEANCE Out Now on Digital, Trailer Available 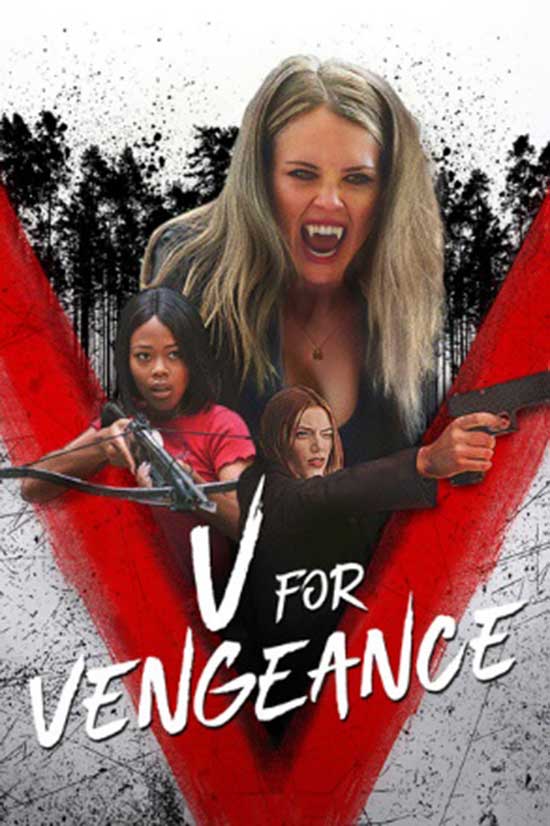 Emma and Scarlett are two rebel vampires on a mission in this action-packed, take-no-prisoners thriller that tests the bonds of family. After learning that their little sister, Kate, escaped an earlier kidnapping attempt that also killed their parents, the two estranged sisters must join forces to rescue her from a group of blood-thirsty vampires led by Thorn. Out for revenge and control of a vampirism vaccine, Thorn and his band of the undead will soon learn that they messed with the wrong family in this ultimate battle of good vs. evil.