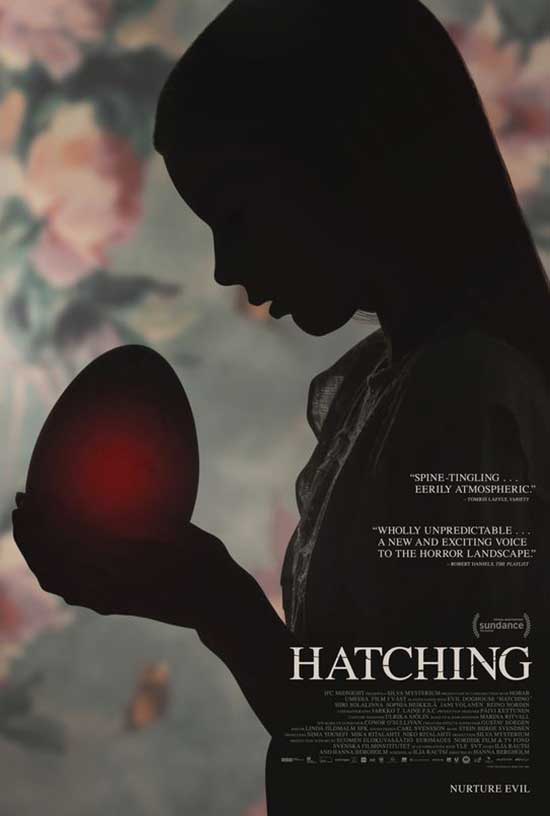 A young gymnast who tries desperately to please her demanding mother, discovers a strange egg. She hides it and keeps it warm, but when it hatches, what emerges shocks them all.

Back in the late 60s and early 70s, the house my family lived in had a big picture window in the dining room that overlooked an elevated porch. Living out in the country as we did, birds were freaking EVERYWHERE. 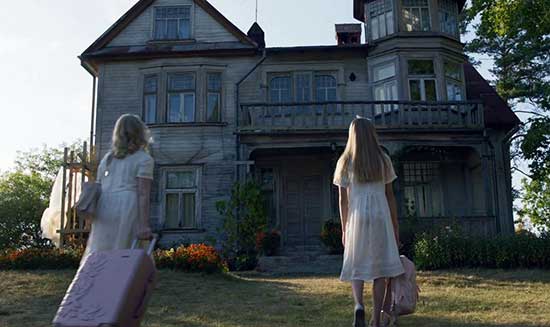 No insult to our flying friends, but there is a reason for the term “bird brain”. The birds would see the trees and sky reflected in that picture window, and about once a month or so during spring/summer months, we’d have birds randomly smack into the glass. Usually, that was the end of the bird. Sometimes, they were just knocked stupid and would later fly off.

Why am I telling you this? Well, how often does a person have a reason to relate such a memory? That picture window brings me to the film we’re here to talk about.

“Hatching” (2022) comes from Finland. Honestly, other than the language and a couple of minor cultural differences, this could easily be any First World suburban landscape given its setting, the characters, and their daily activities. 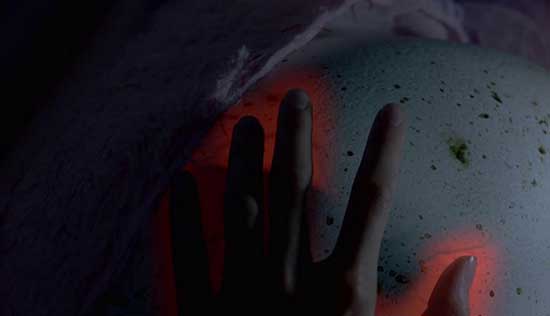 The film opens with a family of four in their upper-middle class home as the family tickle attack each other. The Father, the Mother, Tinja, and Matias all look like a surreal blond group in a Martha Stewart hellscape. They actually are, as we learn the opening scenes are carefully edited recordings the Mother will post to her popular lifestyle vlog.

As the footage is recorded in the living room where everything is white-on-white and flooded with sunlight, something crashes into the window. When Tinja, the teen daughter, investigates, she sees it was a crow, which promptly flies into the house, causing chaos for the perfectly-composed family.

Tinja captures the bird, but before she can release the animal, the Mother chooses to snap the bird’s neck and orders the girl to dump the body in the organic waste outside.

That night, the daughter finds the bird has escaped the trash bin and attempted to return to its single egg in its nest. After savagely putting the crow out of its pain, she takes the egg out of guilt and a sense of redemption and keeps it warm. 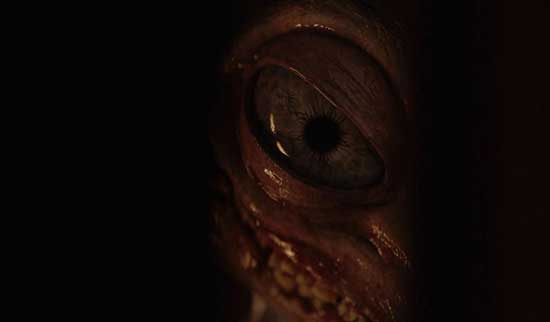 Then the egg begins to grow.

From that point forward, “Hatching” goes down some very weird paths, most of them unexpected given the film’s trailer pushes the feature as horror when the viewer is confronted with far more before the final credits roll.

For those wanting shocks and/or gruesome effects, the movie delivers some seriously vile-looking practical effects when the creature in the film moves around, emotes, and interacts with the actors. The creature actually changes throughout the film so one design never sticks around long enough for any big flaws or shortcomings to present themselves. Body horror folks will delight in these effects. However, you will be disappointed if you are looking for graphic violence as most attacks take place off camera.

“Hatching” has far more going on that just the basic horror tale at its core. The film takes so many issues to task that a person with more time and active brain cells could probably produce a dissertation on the social commentary going on here. 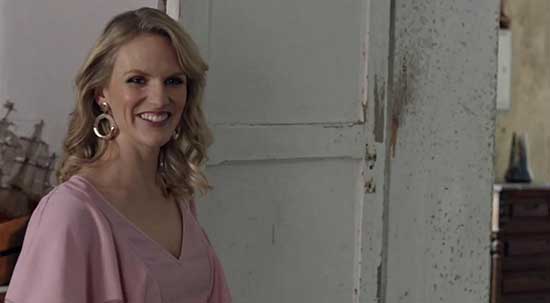 The Mother is pure evil wrapped in a cotton-candy fantasy. She is a vlogger/influencer running a successful brand in which she exploits her family for her own popularity. Everything is perfect and dreamlike in her “world”, even if everyone is miserable behind the smiles and laughter.

She abuses her daughter in multiple ways. She demands perfection and taking first place in any event, like the upcoming gymnastics competition. Her anger is sharp and quickly doled out. On the flipside, the Mother tries to treat the 12-year-old girl as an emotional equal when the daughter discovers her mother’s affair with the handyman and leverages that familiarity to keep the kid silent.

The Father is little more than an oblivious beard who has no connection to anything but his own internal world. Matias is a bundle of repressed rage as he takes a sudden backseat when Mother focuses on Tinja, and Tinja is consumed by guilt, fear, confusion, anger, disillusionment, and a strange creature who is overly sensitive to Tinja’s emotional state of mind. 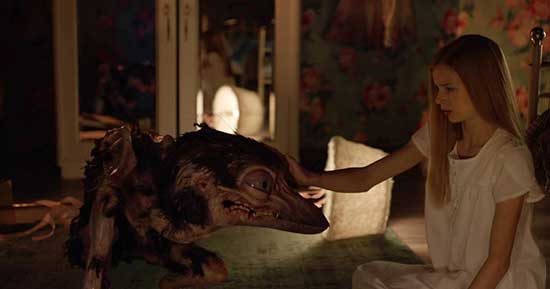 While all the performances are almost note-perfect, Siiri Solalinna, who plays Tinja, deserves extra praise. The Mother may be manipulating most everything behind the scenes, Tinja is the focal point of the entire film as she is on the screen roughly 95% on the film, and Ms. Solalinna gives a performance that feels natural, including the scenes in which her character rages like a Tyrannosaurus Rex with a migraine.

“Hatching” (2022) is an excellent first feature from Hanna Bergholm. Not horror in the traditional sense. More like the horror produced by the original Grimm’s fairy tales – dark, uncomfortable reflections of ourselves facing consequences that become more horrible as time goes on. View it as a cautionary fable, but definitely give it a chance. 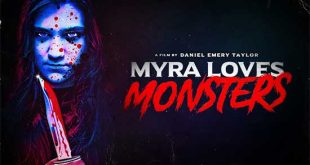 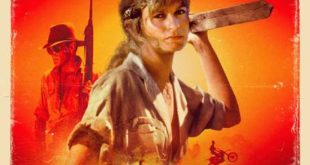