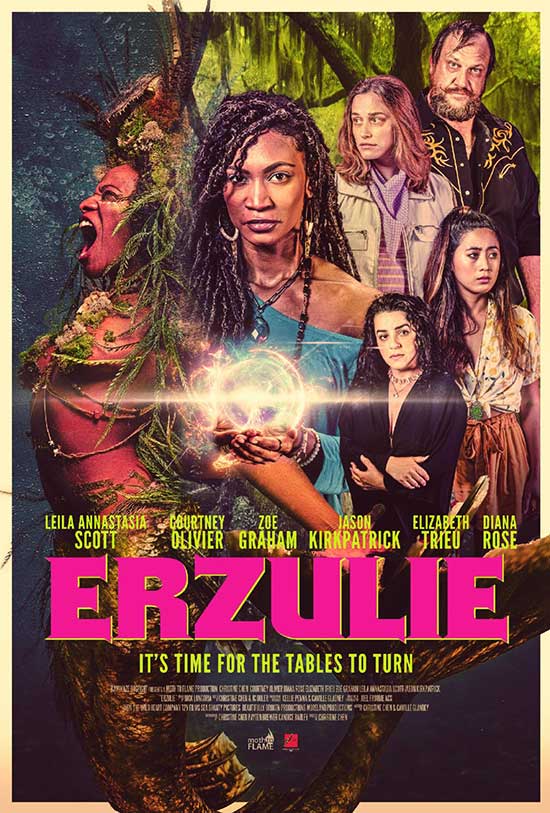 ON DIGITAL THIS SUMMER

SELECT THEATERS IN MAY

A reunion between four friends quickly goes awry when they find themselves face to face with ERZULIE: the swamp mermaid goddess in director Christine Chen’s frightening mermaid horror feature ERZULIE- in theaters and on VOD during May and June.

In select theaters during May :

On VOD June 14 from Kamikaze Dogfight and Gravitas Ventures. 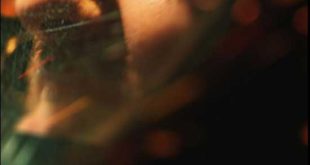