Home | News | What the Waters Left Behind: Scars/Poster and First Stills Revealed 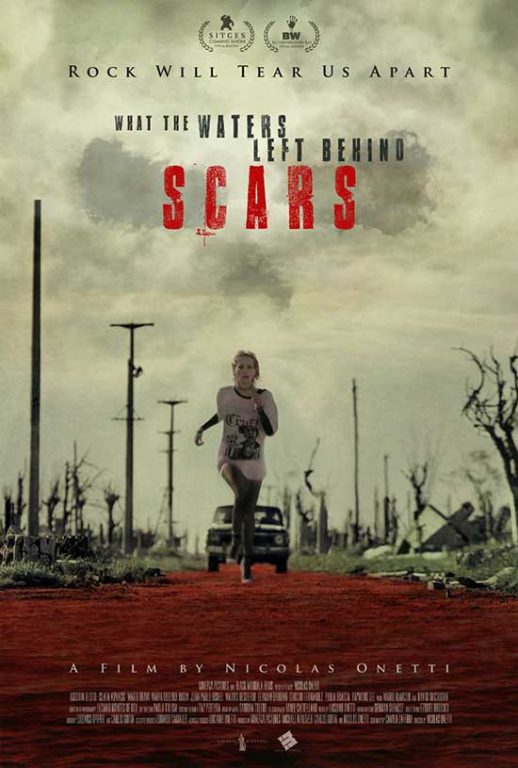 The trailer of the film will have its world premiere at Marche du Film (Festival de Cannes) on May 20th.

Pic is a sequel to “What the Waters Left Behind,” which was co-directed by Nicolas and Luciano Onetti and won them the best promising directors award in 2017 at Spain’s Sitges fest, Europe’s top genre event. A Netflix sale followed. 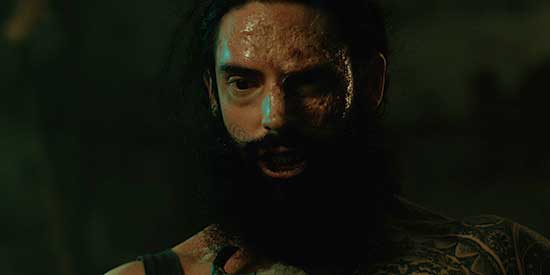 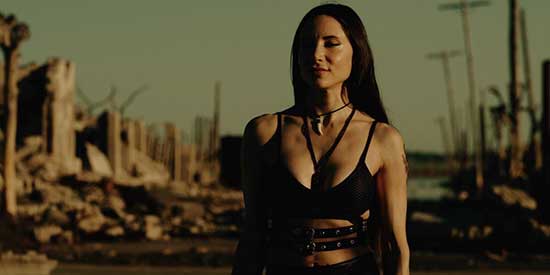 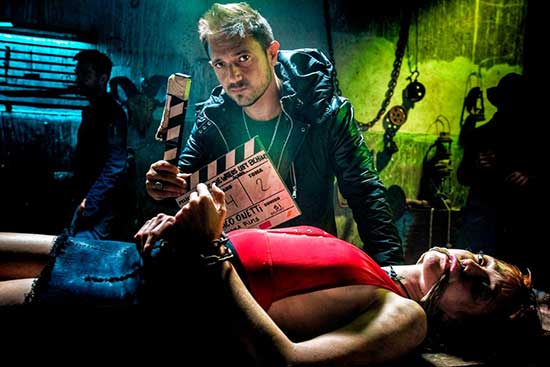 This sequel project was among official selections at the Sitges Coming Soon platform and the Blood Window Market at Ventana Sur in Buenos Aires.

Shooting of “What the Waters Left Behind: Scars” took place in the atmospheric village of Epecuén, Argentina, the tourist resort near Buenos Aires that sat underwater for 25 years after a dam broke in 1985. The waters then receded several years ago and the ruins of Epecuén emerged exposing a bleak and deserted landscape. The residents never returned.

Plot turns on an Anglo-American indie rock band that winds up stranded in Epecuén, where their internal conflicts and the bad luck of their tour quickly lose importance before the hell that awaits them.