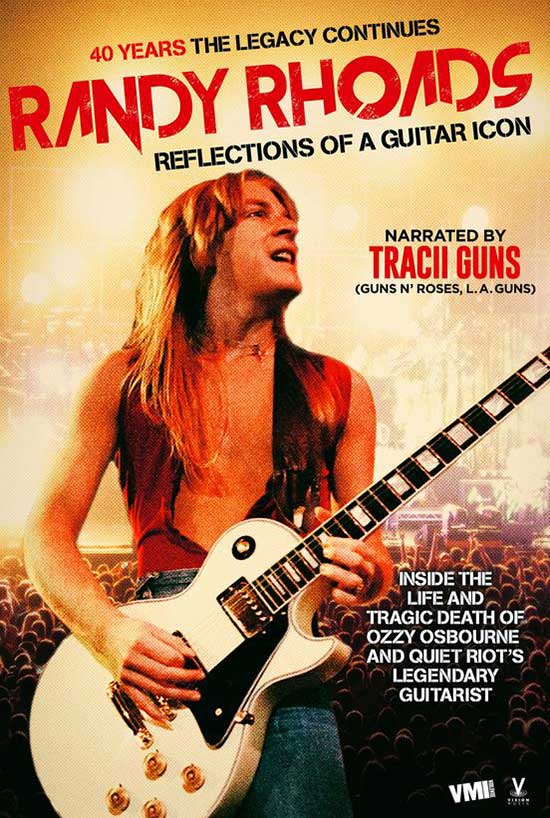 Randy Rhoads one of the greatest guitar players who ever lived was taken too soon and his story remains a mystery. We experience the life of Randy Rhoads from his time with Quiet Riot to becoming an icon with Ozzy Osbourne.

Being an earlier fan of Ozzy and Randy’s guitar work, it gives me great pleasure to review this new release dedicated to his life, career, and memory. It was a fateful day on 3/19/1982 that extinguished a rising star before he could fully make his mark on the world. But with only 2 Ozzy studio releases, a handful of live shows, and prior limited Quite Riot contributions, he was able to make his mark upon guitar players worldwide and music history for years to follow. 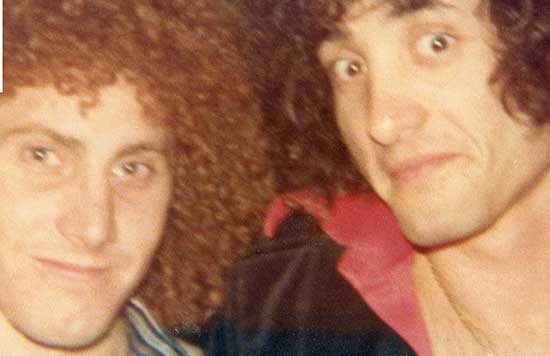 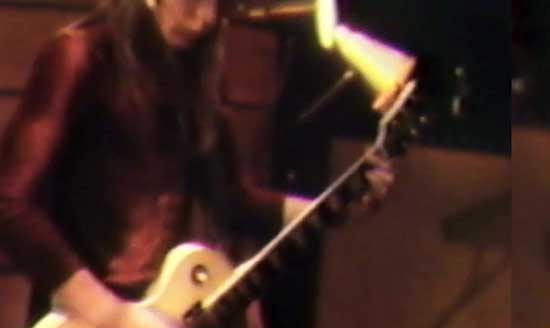 The film “RANDY RHOADS Reflections of a Guitar Icon” is a documentary style release that dives further into all these aspects than ever was before. Filmmakers Andre Relis and writer Michael Bruining took great care to make use of 100’s of unseen photos and clips (that to this day “mostly” had never seen the light or been published). It’s a simple journey and retrospective of how this young teenager embraced his talents, created a following locally, and then took it to the next level as the first studio guitar player to catapult Ozzy Osbourne’s new solo project.

Catapult it did…in spades, leaving behind iconic tracks that get airplay still as of today. Ozzy was at a career point, with Black Sabbath now behind him, facing enormous pressure to stand alone as a solo artist. His secret weapon (yet to be discovered) was fledgling guitar player Randy Rhoads who came to the table bearing fresh and engaging chops that changed history. The secret to this was a solid collective of new rocks tracks, with memorable melodies and a searing guitar presence that not only contributed to great music tracks but set a new precedence for guitar playing. 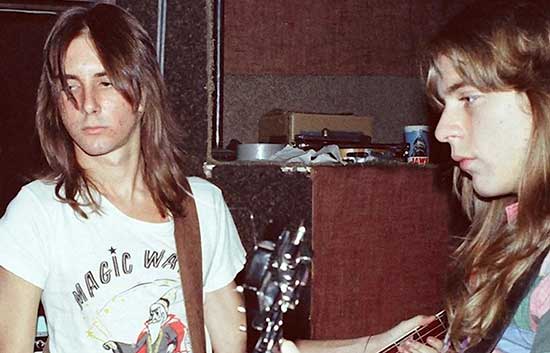 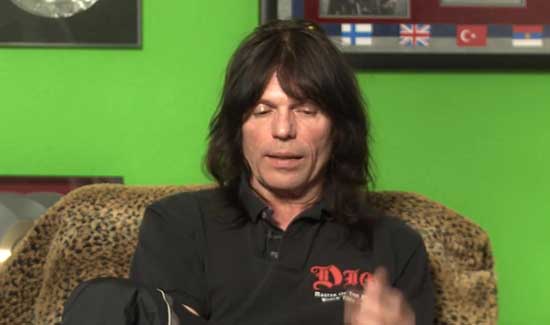 The scene was around 1975, Eddie Van Halen was already turning heads, with other contender waiting in the wings to amaze new audiences. Randy, a major contender himself stemming from the California / L.A, scene batch of new up and coming players took to the scene shortly after raising heads with a style that was unique enough to stand on its own.

It was the dark overtones of his playing and song writing that fit Ozzy’s project like a glove combined with a classical style that raised the bar in innovative guitar playing. Randy was not only a talented musician, but had enough flair in his playing that he was instantly recognized as some one with a unique music voice to pay attention to. This was the seed that planted his status in rock and roll history.

Randy brought stage presence, searing solos, a live solo that stood out as a break thru performance and the ability to write unique songs that had that “something special” element to them. The riffs were powerful, multi tracked and executed with precision. Randy Rhoads was on his way to be the next center of attention. 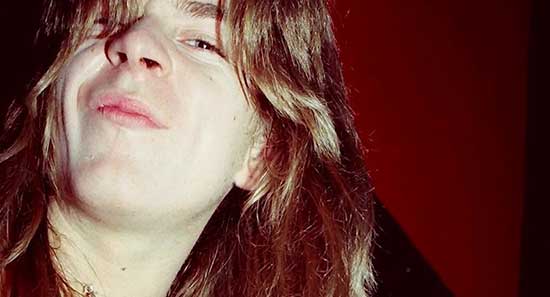 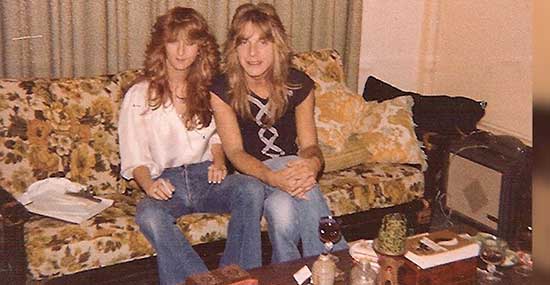 Digressing back to the film itself…..when a performer makes such an impact, the logical response is who is this guy? Where did he come from? How did he get there?

In “RANDY RHOADS Reflections of a Guitar Icon” we get all of that spanning over an hour in length. We get the humble beginnings, his friendships, his family, his love interests, his early party gigs and his rise to fame. We get a reflection of a kind person who was beloved by all. We also get the perfect storm of an artist who seized every performance and moment. Randy was in it to win, and did he ever!

The film spends alot of early time focusing on Randy’s very beginnings (which is something that hasn’t been done in the past to this extent). The number of photo’s and clips combined with interviews along the way make for a nice transition between the historics of his life.

What was also really interesting was the transition between Quiet Riot’s club days of self promotion, and the eventual lead up to Randy auditioning for Ozzy Osbourne. We receive insight into the struggles the band had with record labels, demo tapes, and the music scene at the time which was a challenge for this up an coming group to find its place among new acts. 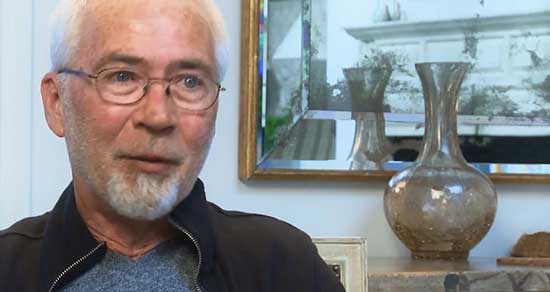 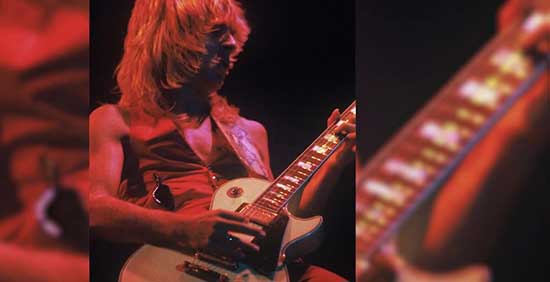 What fans of Randy will appreciate here is the work, editing, and care that went into this production. Quite honestly we have never really had the complete scope of Randy’s journey laid out for us. We’ve had various magazine, tributes and book mentions but never to the extent of this documentary. The tribute here is felt leading up to his untimely demise which is echoed decades later.

“RANDY RHOADS Reflections of a Guitar Icon” is a must watch for fans, newcomers, and those who really want to explore the journey of a future guitar icon.