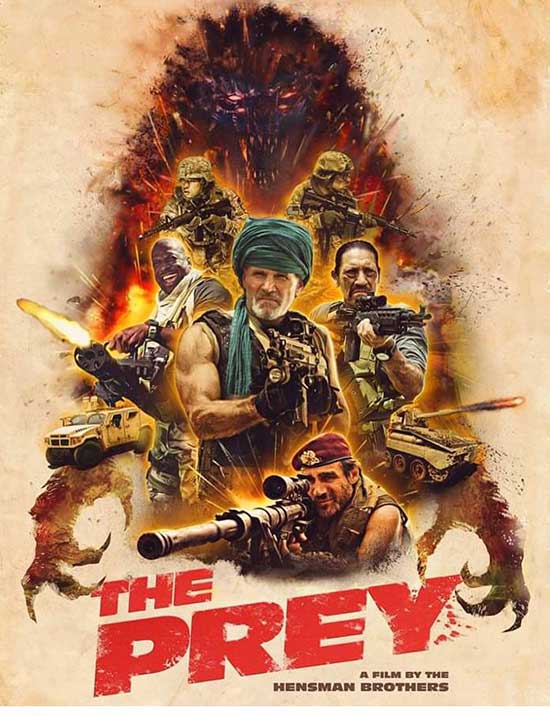 U.S. Soldiers on patrol in a war-torn Afghanistan become trapped in a cave after barely surviving a rebel ambush, as they search for a way out they are hunted down by a deadly creature the locals call KARNOCTUS!

It’s coming to cable carriers and select theaters on June 7, 2022 followed one month later by a Digital release on July 7, 2022.

U.S. Soldiers in Afghanistan become trapped inside a cave with a mythical creature the locals call KARNOCTUS!