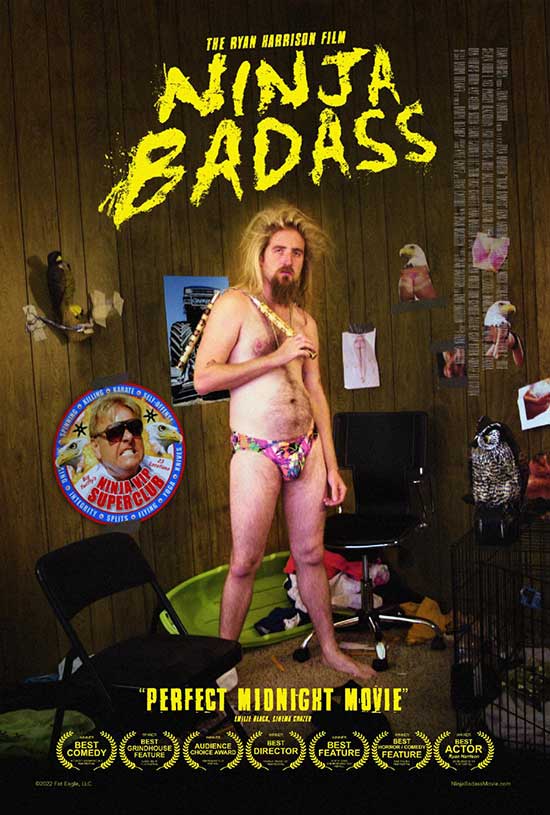 KILL BAD GUYS.
SAVE HOT BABES.
EAT CHINA BUFFET.
FROM EXPLODING COWS AND BAZOOKA COPS TO BACKWOODS SENSEIS AND A DEADLY FLYING FOOT,
STRAP IN FOR A NON-STOP, HIGH- OCTANE ODE TO
‘80s B-FLICKS FOLLOWING ONE HILLBILLY NINJA’S
MISSION TO SAVE THE WORLD

The Ninja VIP Super Club is doing a slow drag across the American Midwest, culminating in female sacrifice. When they kidnap a super hot babe that local scumbag, Rex, has his eyes on – it’s up to him to become a ninja and steal her back!

From exploding cows to bazooka cops, hillbilly senseis, even more super hot babes, deadly flying feet, badass ball rippers and an over-the-top ninja villain in cowboy boots with an appetite for everything that’s soft and fuzzy – along with the original song “I’m a Ninja Now” from Vince Johnson, the singer-songwriter behind Joe Exotic’s viral songs such as “I Saw a Tiger” — this outrageous twist on ‘80s B-ninja flicks is a singular, out-of-body experience moviegoers won’t soon forget! 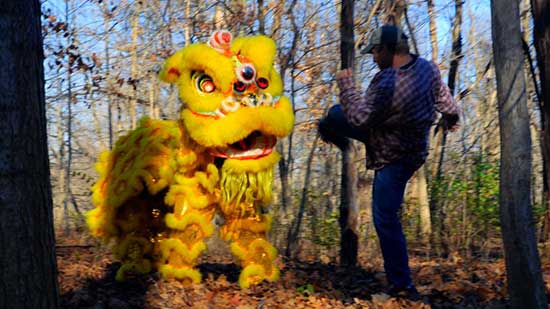 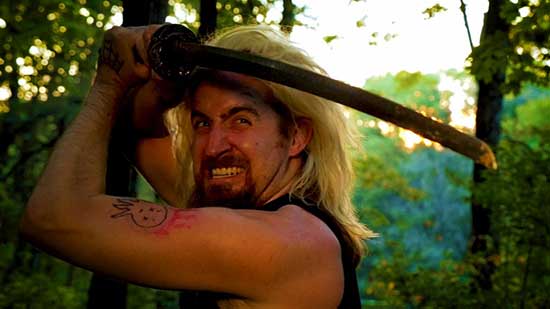