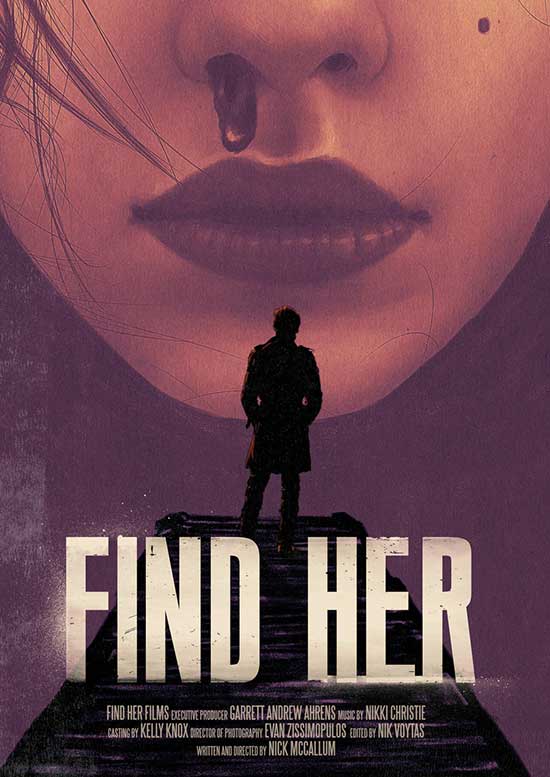 Directed by lead Nick McCallum from his own script, the film was shot in Louisiana and Florida. It features cinematography by Emmy award-winning director of photography Evan Zissimopulos.

Ex-cop Isaiah Slade arrives as a stranger in a small town searching for answers to a murdered ranch owner and his missing daughter. As he navigates a long list of possible suspects with plenty of motive, it slowly becomes clear that Slade has his own secrets to reveal.