When it comes to getting stoned, high, or baked, there are a couple of activities to match that with that are just perfect.

For instance, smoking a joint and going for some food is one of the true ultimate stoner’s plans out with friends. Or perhaps you’re more like the artsy stoner type, who enjoys smoking a joint and channeling into your creative side for some expression time, whether it is playing an instrument, painting or drawing that thing you were imagining, or building some crazy invention up. And last but definitely not least, if there’s one great thing to do while you’re stoned it is watching movies or series, both will do. There’s just something in the way we dive into a tv show or movie when we’re completely stoned. We get incredibly sunk into the details, submerged by the story, and moved by the soundtrack, there’s just no denying that.

If you value the quality of the product, you should probably buy cannabis seeds and enjoy the fruits of your own growing.

No horror movie list would ever be complete without mentioning the master of the suspense Alfred Hitchcock in it. This is the man who achieved to wow audiences for decades ever since 1920, and still continues to do so one century later.

About Psycho, well, I don’t mean to spoil much, but lets just say that it involved murders and some very interesting plot twists. 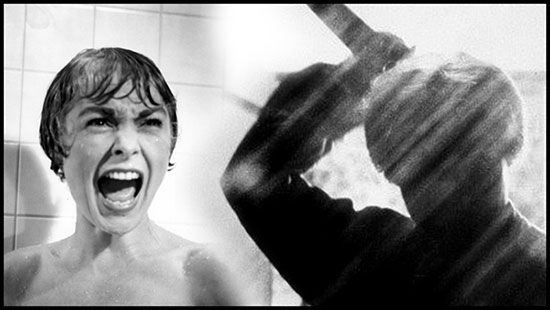 2. The Fourth Kind, by Olatunde Osunsanmi

If you’re looking to really spook your senses, then perhaps you should opt for the unconventional The Fourth Kind. Now, this isn’t a movie about monsters and ghosts but rather about aliens, still, it hasn’t failed to spook the spooky out of the audience after the first watch. What’s interesting about this movie it’s how they shot the entire film but still included the real-life footage of the events and played it simultaneously along with the recreated scenes.

For those of us movie geeks, Suspiria, or honestly, any of Dario Argento’s films might be your call. Argento wasn’t only a master of horror but a master of filmmaking. Watching one of his films will leave you feeling beautifully horrified. The visual experience of his movies is truly one of a kind, he combined the terrifying images of murders and violence with the grace of a skilled filmmaker. A true horror masterpiece. And not to mention how you’ll end up fearing any stranger you come across at night is coming to kill you, but isn’t that what actual good horror films are for?

Well, Donnie Darko is for those stoners who enjoy the suspense of horror but would rather still sleep at night. This film isn’t precisely pure horror but it’ll definitely have you on your feet, with your heart skipping a beat every now and then. This is a true all-time sci-fi cult film about a young teenager who keeps seeing a figure of a bunny costume that informs him the world is about to come to an end. 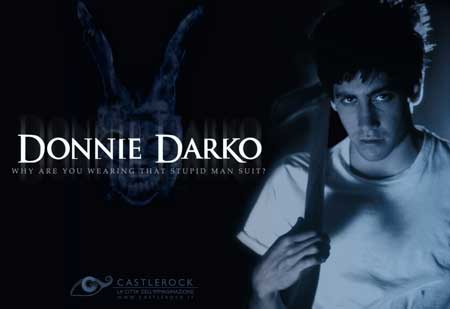 Why is it that most horror films include the creepy little dude called Toby? I’m not sure but yet, this Toby sure knows how to freak you out. This spanish movie also made it to the all time classics and it sure has its reasons. The plot takes place in an old orphanage, I assume needless to say more.

So now that you’ve got your movie picked, get a grab of some of your favorite cannabis strains, get the popcorn ready, sit down and enjoy getting spooked!