RiverGhost has released their second single, “Fruit On The Vine”. Following their debut release, “Darkhorse”, RiverGhost has delivered yet another southern rock treat. “Fruit On The Vine” serves a bluesy groove matched with guitar driven grit to help bring a piece of Nashville to listeners everywhere. The band stays true to their southern rock roots while modernizing their sound to help them mesh perfectly into the popular genre. 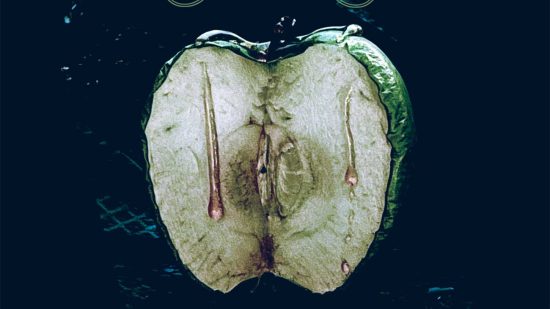 While RiverGhost has been in action since 2021, they bring their groovy rock and roll sound to 2022 with their long awaited on-record debut. This blues rock act captures the essence of classic bands like Guns n’ Roses, The Black Crowes and Aerosmith with a fresh take on that sacred sound.
“’Fruit on the Vine’ is not only RiverGhost’s second release, but it’s one of the two songs written by Boots and myself upon our first meeting. That makes it the second song ever written as RiverGhost. It’s one of the reasons we knew this band was going to be a great time! It’s a four on the floor rock and roll song about driving fast, taking chances and beautiful women. We write a lot of serious material but we also love the fun stuff, too.” says Kaige Dvelle, RiverGhost leader and frontman.
Tim Dolbear, producer on the track mentions: “Kaige and Randy (Boots) work together like they have been on the same team for their entire lives, kind of a Steven Tyler/Joe Perry synergy when they are in the room together. In the studio, working with the team was just effortless. All I had to do was stay out of the way and not mock it up.”
STREAM “FRUIT ON THE VINE” NOW
RIVERGHOST IS:
Kaige Dvelle – Vocals
Randy “Boots” Roberts – Guitar
Justin Tolley – Bass
Alex Walls – Guitar
Isaac Velasquez – Drums
Share