STANLEYVILLE – Watch and share the first trailer! In cinemas April 22! 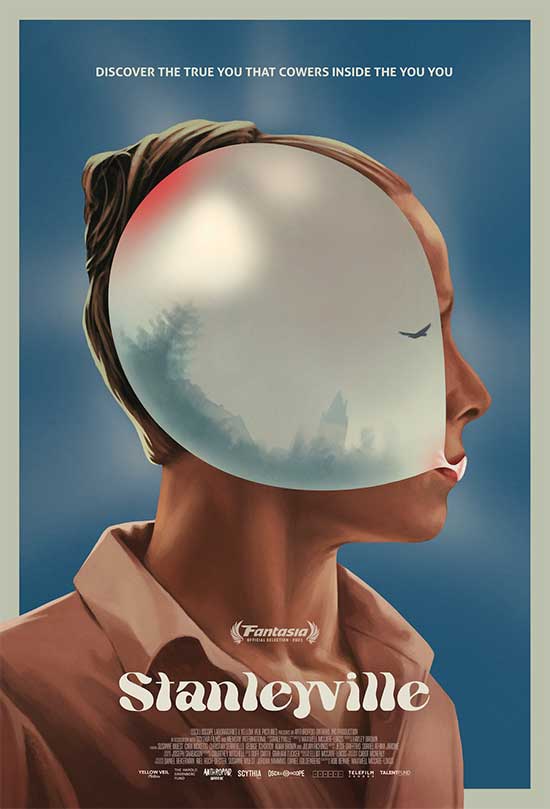 See the Acclaimed Festival Favorite
on the Big Screen April 22

Oscilloscope Laboratories is proud to reveal the exclusive first-look trailer to STANLEYVILLE, the quirky, dark feature debut from writer/director Maxwell McCabe-Lokos that has won festival accolades across the globe.

One fine day, prim and proper Maria (Wuest) decides to unceremoniously walk away from her boring job, her inept husband, and her obnoxious daughter. Moments after doing so, she’s invited to participate in a bizarre and—as it turns out—potentially very dangerous sweepstakes contest, the rules of which are seemingly unknown to even its organizers, competing with a collection of idiosyncratic characters for the chance to win true enlightenment… and one slightly used habanero-orange compact sport utility vehicle. Dark as night and deadpan hilarious, with every fresh escalation progressing according to a warped logic that makes perfect (non)sense.