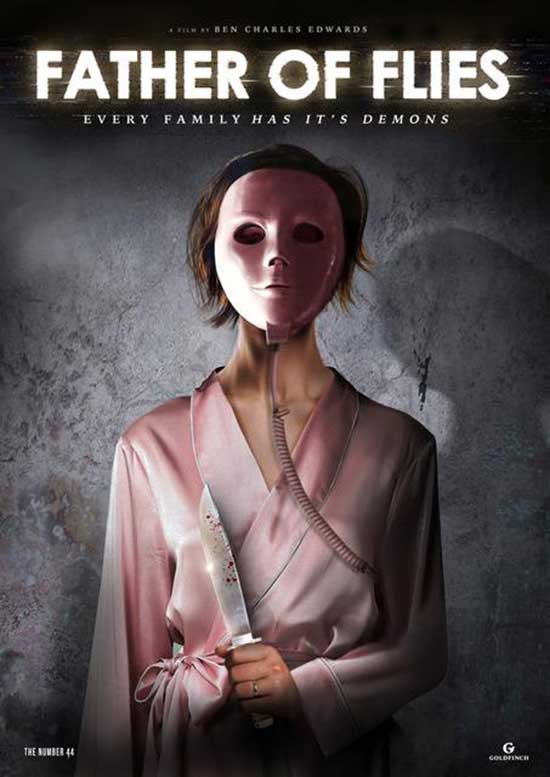 When a young boy’s mother is pushed out of the family home and replaced by his father’s girlfriend, he finds himself confronting terrifying supernatural forces. Have they always been there, or have they hitched a ride with the new resident?