ASH & DUST – in select theaters and on VOD March 11th 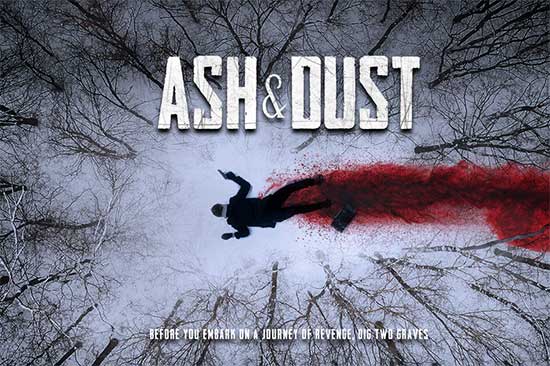 ASH & DUST follows two small town couples that find themselves caught up in different sides of a vicious gang’s deadly quest to find a mysterious box that was buried long ago. Here is the ASH & DUST trailer.