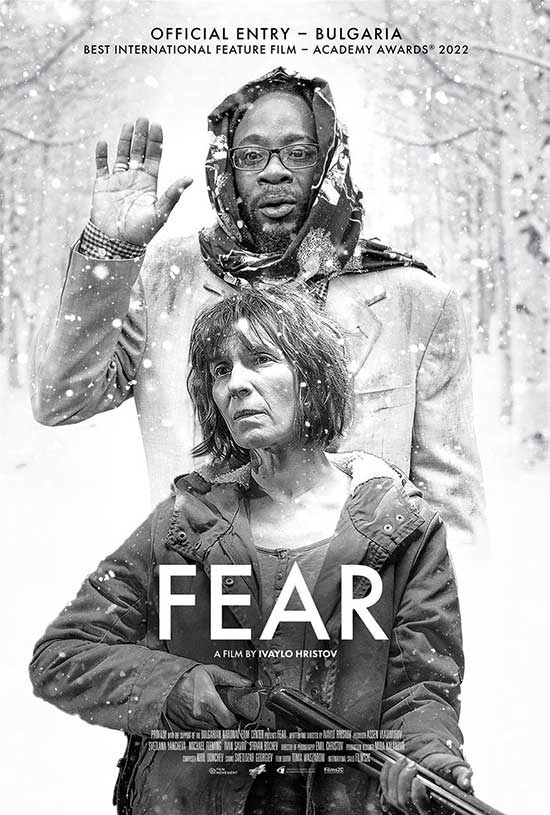 Svetla (Svetlana Yancheva), a strong-willed widow, lives alone in a small Bulgarian village close to the Turkish border. She has recently lost her job as a teacher due to the lack of families with young children. One day, while hunting in a forest, she encounters an African refugee, Bamba(Michael Fleming), who is trying to reach Germany, and will bring about a dramatic turn in her life. Reluctantly, she offers him hospitality, but day after day, a bond develops as Bamba learns the language and takes part in her daily life. Svetla will make life-changing choices that go against her traditional community creating a revolt among the villagers. Absurd, comic and tragic situations ensue as she breaks barriers of loneliness, close mindedness and fear of the outsider.