THE GHOSTS OF MONDAY – New Trailer! 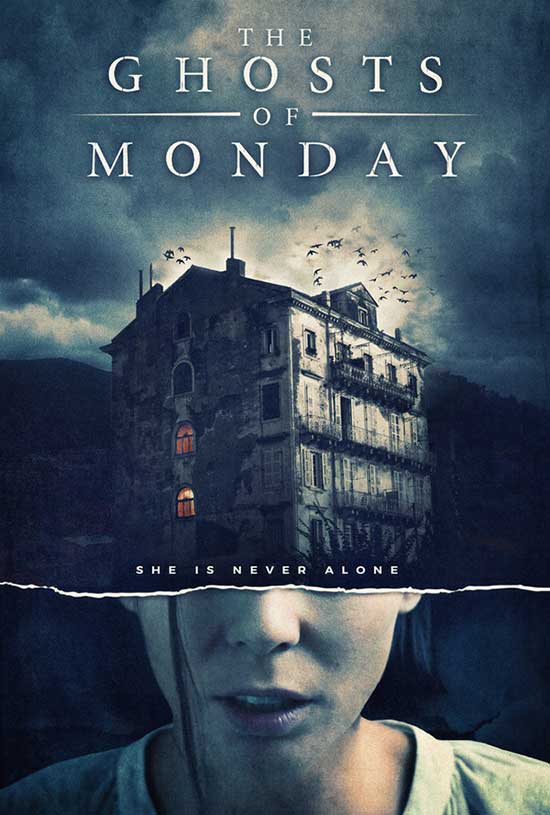 Produced by Loris Curci (Nightworld), Marianna Rosset and Vitaly Rosset of Altadium Group, THE GHOSTS OF MONDAY employs Cypriot folklore and mythology in its depiction of the occult events that transpire at the hotel.
“A haunted hotel, an occult conspiracy, a Dario Argento style set-piece murder and a creature in the basement. What more could a horror fan wish for” said Jinga’s CEO, Julian Richards
THE GHOSTS OF MONDAY was financed using the Cyprus Tax Scheme which offers producers a rebate of 40% on local spend.

Produced during lockdown, the film made full use of the St Raphael Resort hotel in Limassol, which had been forced to close due to the pandemic.

THE GHOSTS OF MONDAY – Trailer from Jinga Films on Vimeo.