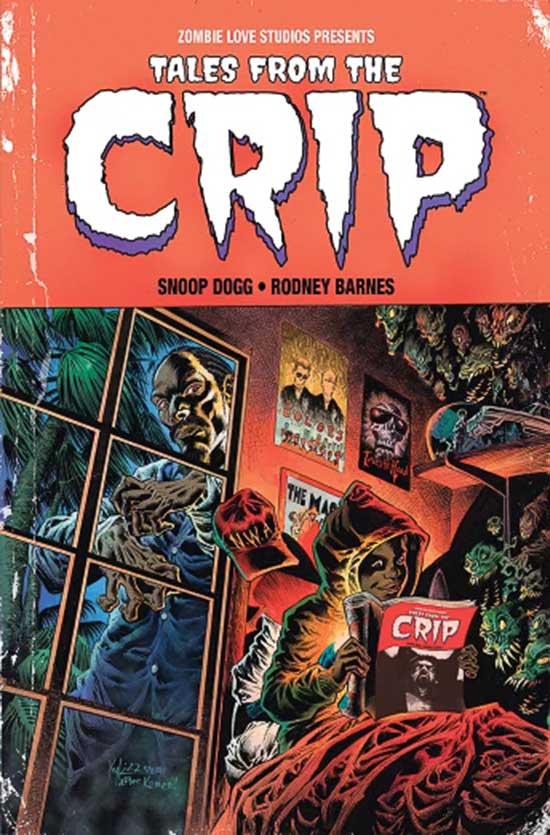 The all-new title will be released later this Fall by Barnes’ Zombie Love Comics, in partnership with Snoopadelic Films.

A horror anthology series in the tradition of the classic EC comics of old, Tales From The Crip will feature urban themed horror stories introduced by the legendary rapper and penned by Barnes. The title will be released under Barnes’ Zombie Love Studios (ZLOS) imprint this Fall, following the debut of the highly-anticipated Blacula, which will preview in September. The title joins Barnes’ burgeoning catalogue of graphic novels, highlighted by the popular Eisner-nominated Killadelphia created by Barnes and artist Jason Shawn Alexander.

**The news was first revealed by the pair on Instagram via @SnoppDogg. Links to posts below.