THE EXORCISM OF GOD by Alejandro Hidalgo- March 11th Release 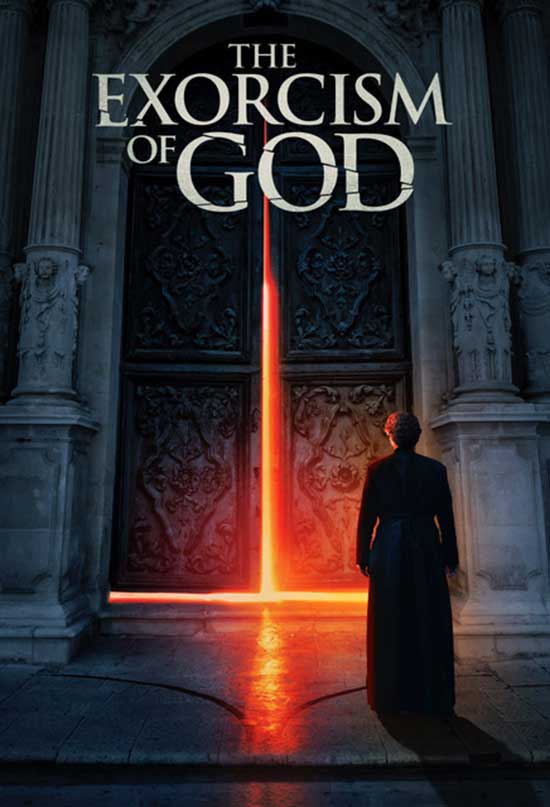 THE EXORCISM OF GOD
In Theaters, On Demand and Digital
March 11, 2022

Peter Williams, an American priest working in Mexico, is considered a saint by many local parishioners. However, due to a botched exorcism, he carries a dark secret that’s eating him alive until he gets an opportunity to face his own demon one final time.

Run Time: 99 minutes | Rating: R
Saban Films will release the horror film THE EXORCISM OF GOD in Theaters, on Demand and Digital on March 11th.
Share