Dark Matter Films, the award-winning Bewdley based production company, has launched a new YouTube channel dedicated to finding and screening the best new horror shorts around. Launching this month with two new titles, the platform will continue to release shorts on a weekly basis covering all dark fantasy genres, tastes, tones and styles. 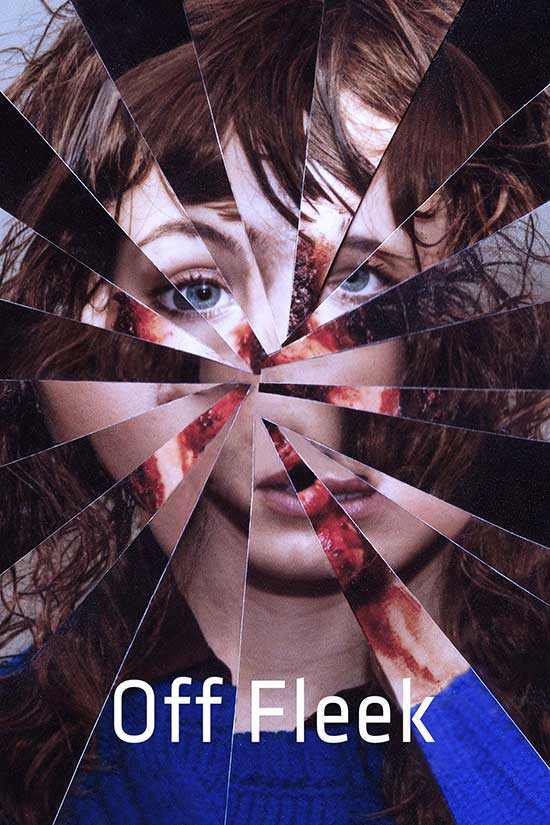 Set up by Dark Matter Films owner Carl Timms following the 4 million views of his smash hit short Still and with a rapidly growing subscriber base, Dark Matters is teaming up with some of the best new horror filmmakers around the globe. Their channel will be hosting award-winning original content as well as Q&As, behind the scenes featurettes and interviews with creatives to give an insight into the efforts that go into making indie horror shorts.

Dark Matters owner and director of Still, Carl Timms says ‘I feel extremely lucky with the success and love we’ve seen to Still over the last couple of years. To be able to follow this up and give a platform to other filmmakers who want to reach new audiences is an extremely exciting opportunity’

Dark Matters can be found at www.youtube.com/c/DarkMatterFilms

Filmmakers can submit their work at www.darkmatterfilms.co.uk/contact