“The Turn of the Screw” on Digital March 22nd 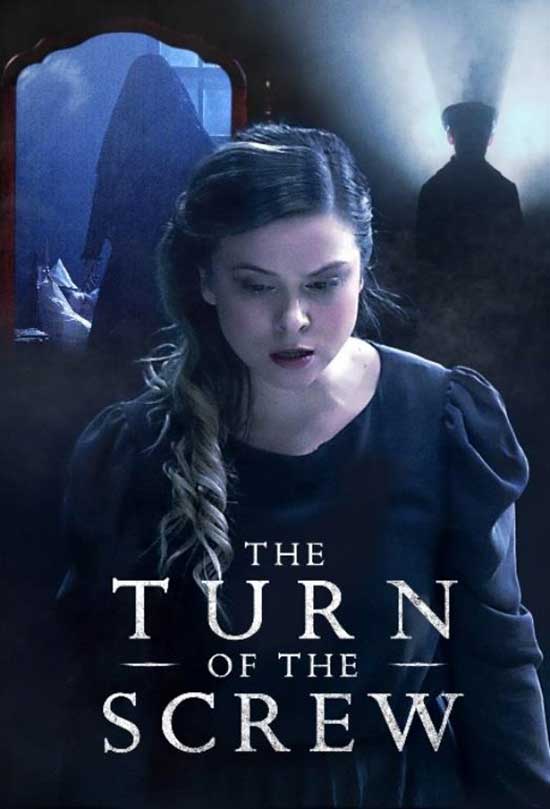 Her first dress rehearsal is more real than she is comfortable with.

Starring Greer Phillips (The Last Man on Earth, How to Murder Your Wife), Ben Fransham (The Hunger Games: Mocking Jay, The Cure, 30 Days of Night), Sarah Munn (Mortal Engines, Ghost in the Shell , Madness in the Method), and is written and directed by Alex Galvin. “The Yellow Wallpaper” on Digital March 29th A dark and disturbing contemporary adaptation of Charlotte Perkins Gilman’s gothic feminist horror, The Yellow Wallpaper, releases digitally March 29, 2022.

Jane, a writer and young mother, is prescribed a rest treatment by her physician husband John, who takes her to a remote country estate for the summer. She becomes obsessed with the peculiar yellow wallpaper in the bedroom he has chosen for her.

In her isolation, she secretly writes about a woman trapped in the wallpaper—that she must free. 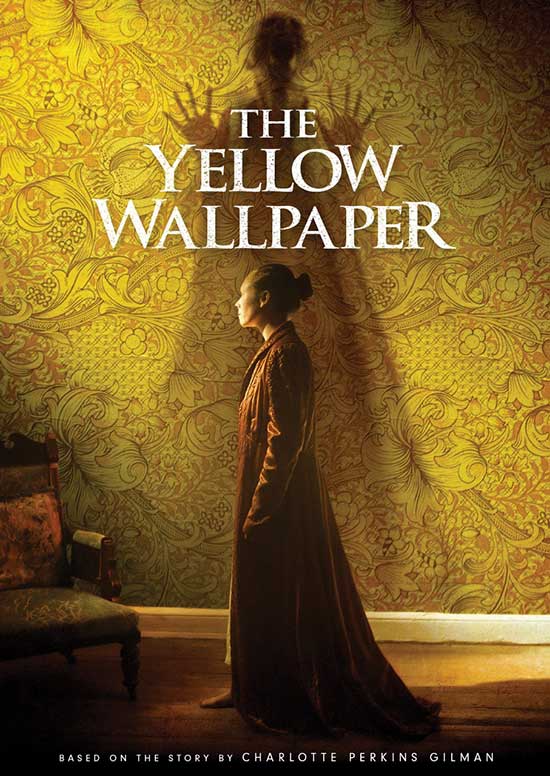 Starring Alexandra Loreth (The Witch and the Burning Branches, Fire Eater), Joe Mullins (Property of the State, In View, Thirteen Hours), Clara Harte (Into the Badlands, Lily, Hunter’s Fall), and is directed by Kevin Pontuti.