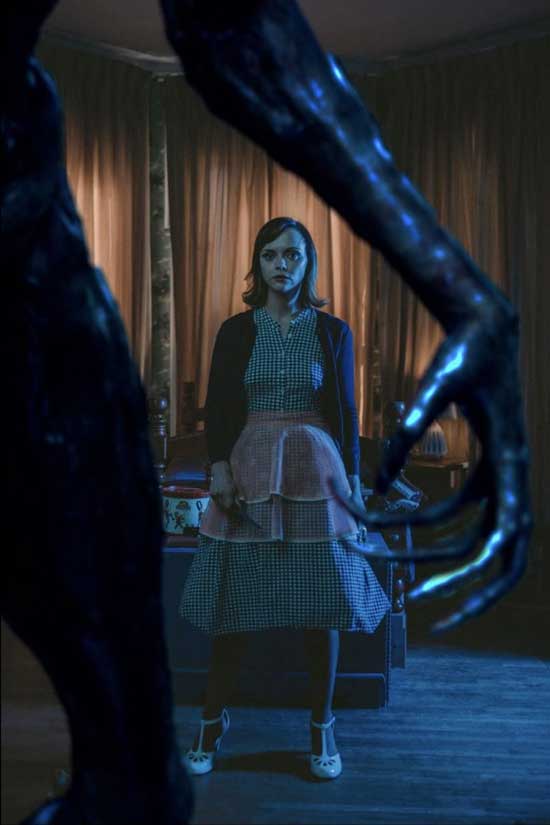 The UK’s No.1 horror & fantasy film festival is back in person at the Glasgow Film Theatre, which for 17 glorious years has been FrightFest’s second home, as part of the internationally renowned Glasgow Film Festival.

From Thursday 10th March to Saturday 12th March, FrightFest opens its terror trove to present twelve tasty treasures; an extravaganza of the dark arts, embracing the latest genre discoveries from around the globe, spanning eight countries in three continents, which includes World, International and UK premieres.

The evening programme opens with the International premiere of MONSTROUS, directed by FrightFest veteran favorite Chris Sivertson (The Lost, I Know Who Killed Me and co-director of All Cheerleaders Die). This unique supernatural thriller stars the iconic Christina Ricci, who unleashes an emotionally powerful performance.

Synopsis: Laura (Christina Ricci), traumatized by an abusive relationship, finally runs away from her former husband with her seven-year-old son Cody. But in their new, idyllic and remote sanctuary, they find they have another, bigger and more terrifying monster to deal with…one that will test both their mental health issues to the limit.