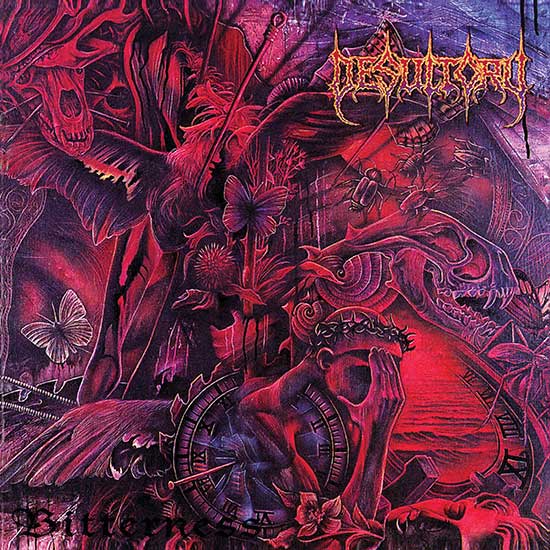 Desultory were part of the first wave of Swedish Deah Metal next to Entombed and Dismember. Their debut “Into Eternity” originally released in 1993 is still a standard in the Death Metal scene and must-have for every collection of pure Swedish-styled Death Metal. Also, the follow-up “Bitterness” is in the same vein. As the band got no breakthrough they changed their style more modern and drifted into nothing. Still back in mind for all real Death Metal maniacs and a need for a re-release are the first two records which you should put in your collection between “Left Hand Path” and “Like An Everflowing Stream”.