Best Horror Movies To Watch With Your Girlfriend 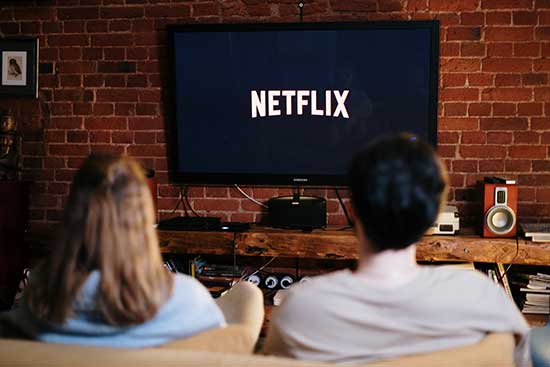 When you think about watching movies with your girlfriend, you usually think of the things you will do while the movie plays. For example, having fun with the products from bedbible.com/ and not watching the movie. However, if you want to watch a movie, without any distractions, we have a list of horror films you can watch with your girlfriend. Here’s what they are.

If you and your girlfriend love stories about vampires, this movie should definitely be on your list. This is one of the most romantic horror movies ever made. Therefore, if you want to inspire your girl and have a juicy make-out session after the movie, you have to watch Bram Stoker’s Dracula. This movie tells a story of an old count Dracula who, after meeting Jonathan Harker, decides to go to London and seduce Jonathan’s fiance Mina Murray. The wonderful performances by Gary Oldman and Winona Ryder will definitely put you and your girlfriend in the mood for kissing.

Who says horror movies can’t be funny? This horror-comedy is written in a way to provide you with a number of good scares, but also plenty of good laughs. The cast is perfectly chosen for this movie. Jesse Eisenberg and Emma Stone are simpy wonderful, but Woody Harrelson steals the show definitely. Even though it’s a comedy, it’s one of the best zombie movies ever made.

If you’re looking for a, for lack of a better word, fresh take on zombies, this movie is definitely for you. Why should you watch it with your girlfriend? Well, this movie is about an unusual love story between a beautiful girl and a zombie that is definitely not like all the other undead creatures. The zombie called R, who is played by Nicholas Hoult, saves the beautiful girl called Julie, played by Teresa Palmer. The two of them fall in love and this changes a lot of things when it comes to the battle between humans and zombies. It’s a movie about a forbidden love between a zombie and a beautiful girl. You and your girlfriend will definitely have fun watching it.

Every single one of the movies we talked about is scary, but they are fun to watch and you’ll feel good after watching them. This means they are good for your date.