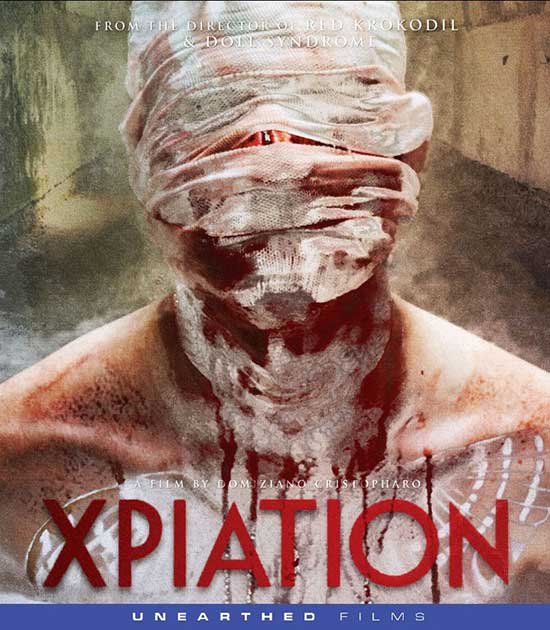 PLOT:
In a large isolated cellar, a mysterious aristocratic woman begins torturing a man while videotaping it. The torture escalates as we find out the secrets the man holds inside of him. Pleasure and pain are all on the menu as we find out the full meaning of The Trilogy of Death.