CHOP CHOP GETS RELEASED IN ANZ 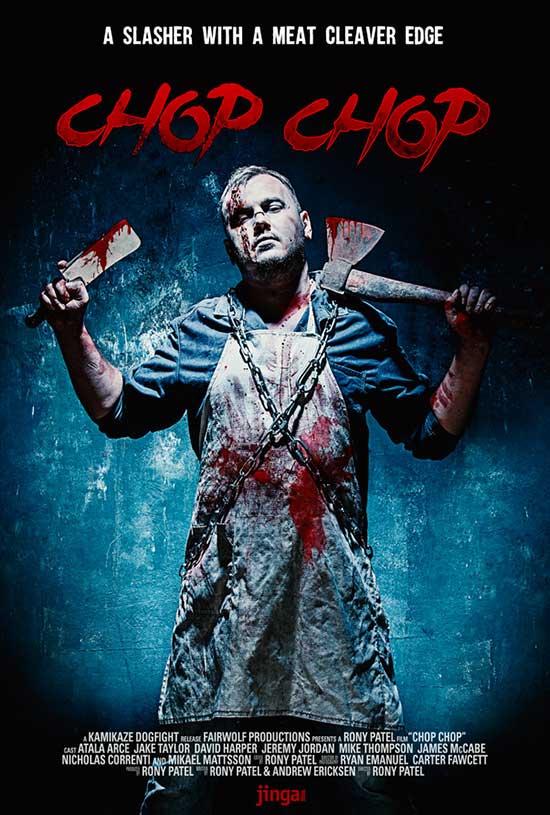 Jinga Films is pleased to announce that Rony Patel’s genre bending crime thriller CHOP CHOP has now been released in Australia and New Zealand where it is available to rent or download from Foxtel, Fetch, Googleplay and YouTube.

After surviving an attack by a deranged serial killer, a streetwise young couple become embroiled with a gang of hardened criminals who hold them captive in a remote building.

CHOP CHOP recieved its World premiere at Leeds International Film Festival and has since been released in North America, UK, Scandinavia, Holland and Latin America.

with twice the amount of crazy”
– Scary Nerd