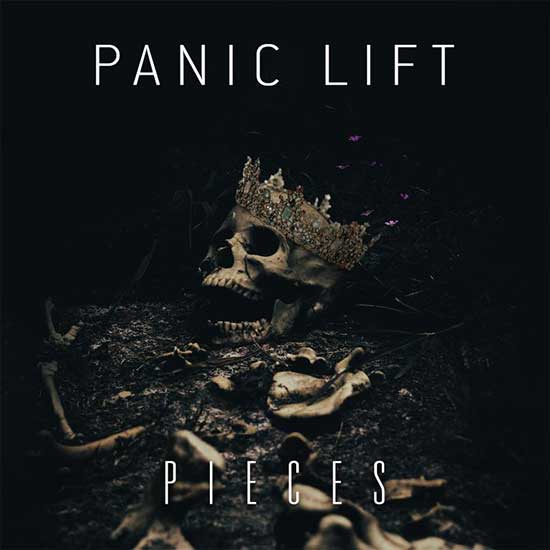 New Jersey Industrial act PANIC LIFT return to release the second installment in their five-part EP series titled Pieces; the follow up to this past summer’s Split. Pieces showcases two new songs. “Disease Of Kings” and “Failure Principle” are both introspective and melancholy tracks with themes that revolve around stress, addiction, and self-image.

Also featured with the release is a limited-edition PANIC LIFT face mask to accompany you on your journeys through the current post-apocalyptic landscape.

For this release, PANIC LIFT enlisted remixers genCAB, Assemblage 23, and KALCYFR who each lend their talents to the two tracks. 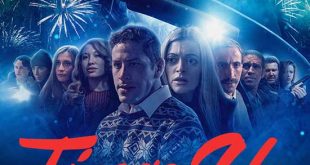 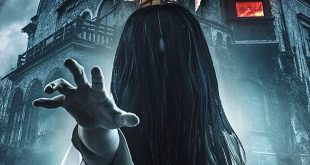