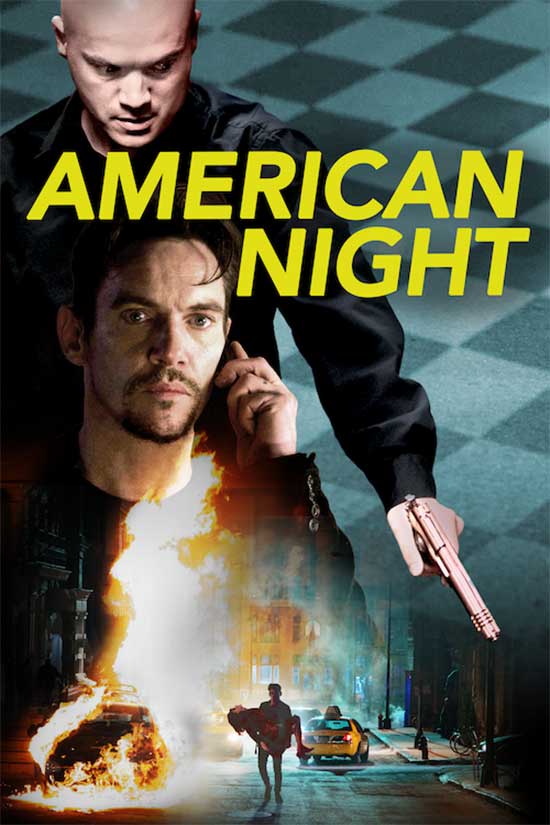 The Movie Partnership have shared a new poster and images for their upcoming Neo-Noir, American Night, which will be available on Digital Download from 7th February.

American Night is neo-noir set in New York City’s corrupt contemporary art world. After the theft of Warhol’s ‘Marilyn’, a series of unexpected events turns an art dealer’s life upside down as he fights with the ruthless head of the New York Mafia, Michael Rubino, for money, art and power.

Pop music fans willl also be able to spot singer Anastacia, who appears in the film as well as writing and performing the film’s lead song.

American Night will be available on Digital Download from 7th February