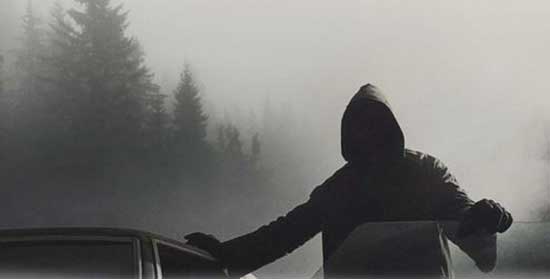 Available In Theaters and On Demand January 14, 2022

In the secluded town of Stoker Hills, three college students find themselves in their worst nightmare when they set out to film a horror movie and are kidnapped by a serial killer. Their only hope for survival is the camera they left behind and the two detectives looking for clues in the footage.